Lib Dems to invest 7 billion to save our schools

The Liberal Democrats have today announced an extra £7 billion over five years from the Party's infrastructure budget for new school buildings and repairs to keep up with rising pupil numbers. 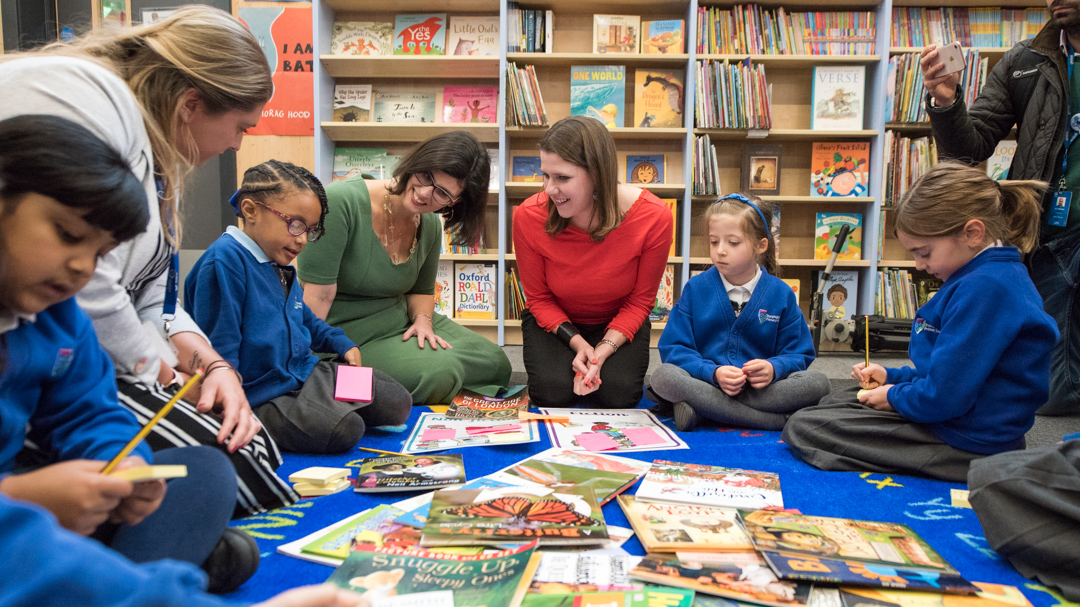 The funding will be distributed to local authorities and ring-fenced specifically to be spent on school improvements.

"Our schools should be world-class, but years of under investment and funding cuts have left our schools crumbling, with repairs being unaffordable. It is completely unacceptable that in the 21st century our children are being taught in Victorian conditions."

"Enough is enough. The Liberal Democrats would invest an extra £7 billion over five years from our infrastructure budget for new school buildings."

"The Liberal Democrats will not only invest this money in making our schools fit for purpose, but this is an addition to the £10 billion for schools we have promised as well as hiring 20,000 more teachers. A vote for the Liberal Democrats in this election is a vote for ensuring a brighter future for our children."