Barnier comments show Johnson is lying to the country

Responding to reports that Michel Barnier has said securing a trade deal by December 2020 would be very difficult and that a no deal exit is still possible, Liberal Democrat Shadow Foreign Secretary Chuka Umunna said: 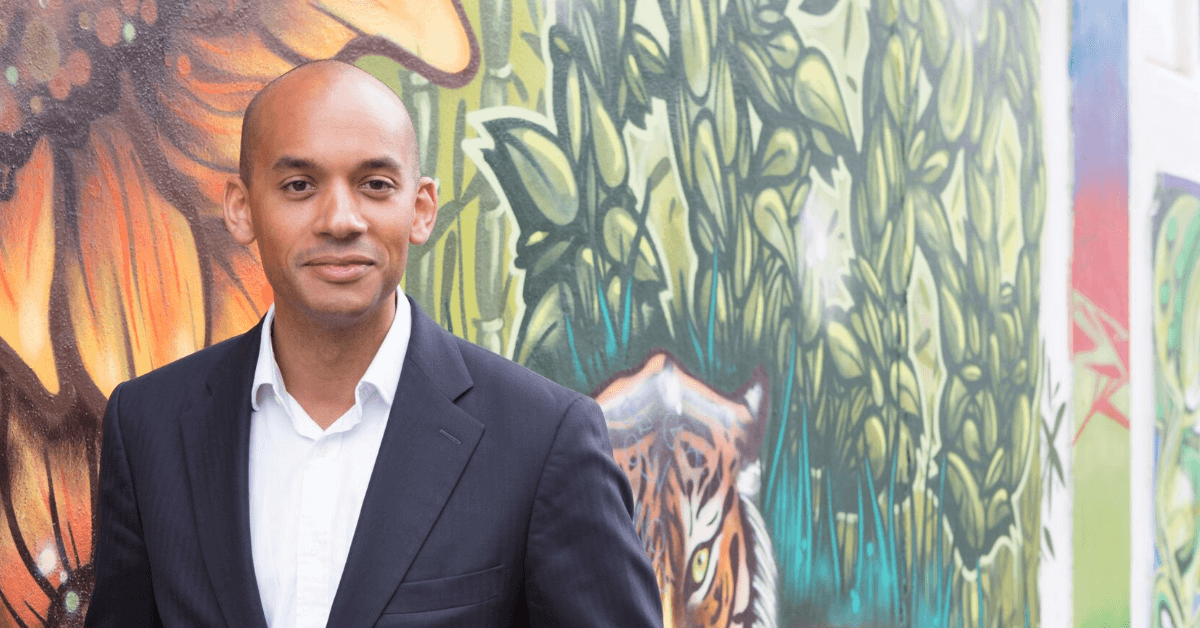 "These comments show Boris Johnson is lying to the country. It's clearly not possible to do a trade deal with the EU in 11 months, and now those on the other side of the negotiating table agree."

"Johnson's December 2020 deadline would mean yet another year of damaging uncertainty for businesses and families, with the threat of no deal continuing to loom over the country."

"There is no deal with the EU that is better than the one we enjoy now as full members. Liberal Democrats will keep fighting to stop Brexit, deny Boris Johnson a majority and build a brighter future for the country."