Ready meal entrepreneur Charlie Bigham and former President of the CBI Sir Michael Rake are among a raft of business leaders who are supporting the Liberal Democrats. 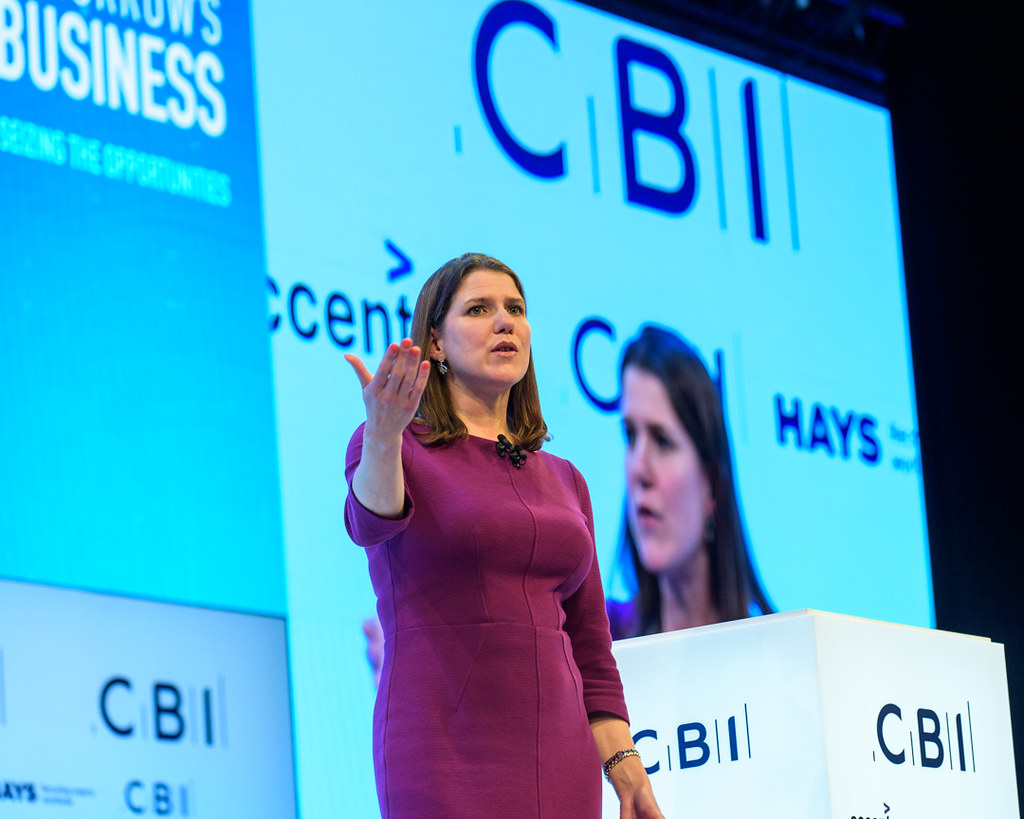 In addition, entrepreneurs and founders of some of modern Britain’s best brands, including Superdry, Lovefilm, Zoopla, New Covent Garden Soup, Big Yellow Group, and eBookers, are among more than 60 business leaders who have written a letter naming the Liberal Democrats as the ‘only party who have set out a credible plan for future prosperity’.

“I know a thing or two about oven-ready, and it’s clear that Johnson’s Brexit plan is no such thing.

“This Conservative Party now care more about ideology than prosperity. They have lost the credibility to call themselves the party of business because we know any form of Brexit will make it more difficult to do business in the UK.

“I’m joining dozens of entrepreneurs and businessmen, as well as the Economist, in supporting the Liberal Democrats whose plans for business and the economy are the best on offer.”

Sir Michael Rake, former President of the CBI, said in a letter to the Financial Times:

“The Liberal Democrats have ploughed a lonely furrow in being the only party truly reflecting the interests and importance of the business community to a successful inclusive economy. They have also been clear and honest about the damage, economically and reputationally, being caused to our country by Brexit.

"Jo Swinson’s party has engaged with businesses and put forward a credible manifesto which addresses the major issues identified by business groups such as reforming business rates, investing in infrastructure and ensuring firms have access to skilled labour."

“At election time they say ‘it’s the economy, stupid’, but this time the two main parties have opted for stupid economics instead, whether that’s pursuing Brexit that we know will damage the economy or a reckless spending plan we can’t afford.

“Business leaders and entrepreneurs recognise that Liberal Democrats are now the natural party for business. We’re offering a credible plan that will create an environment to help business build prosperity and create jobs, underpinned by a stronger economy within the EU.”