Hampshire County Council was today left in crisis as independent auditors concluded they were unable to sign off on accounts for 2020.

This comes on the back of ever-tighter spending squeezes from the Conservatives, resulting in auditors concluding the County Council could not be deemed an 'going concern.' 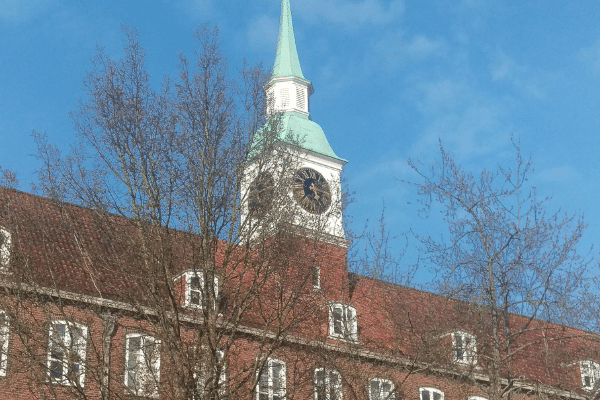 “It is shocking and disturbing that eight months after the end the year, the County Council’s external auditors, EY, have not been prepared to sign off the County’s accounts.  Hampshire County Council has not been able to demonstrate to the auditor that it is a ‘going concern’.
This is the most amazing financial statement in the County’s more than 100 year history and shows the Conservative administration has totally lost its grip on the County’s finances.”

Paul Gray, who is the Liberal Democrat spokesperson for Havant and likely to put himself forward for election in 2021, added:

"I imagine it would come as quite a shock to many younger people to discover there was a time, not even so long ago, when people would vote Conservative because they viewed them as the most competent party in managing money. They were not necessarily liked but they were very much respected and people felt their money was safe in Conservative hands.
"It seems almost unbelievable now in light of the recent history, as we have seen their utter mismanagement at local, national and international level. I am genuinely struggling to think of anything in the last few years which they have touched and not made significantly worse financially.
"They are gradually making a laughing stock of all of us but it's really no joke. Today, as a hardworking taxpayer, I really can't see anything funny about this."