Today, Acting Leader of the Liberal Democrats Ed Davey has put forward a bill which, if passed, would force the government into a two year extension of the transition period. 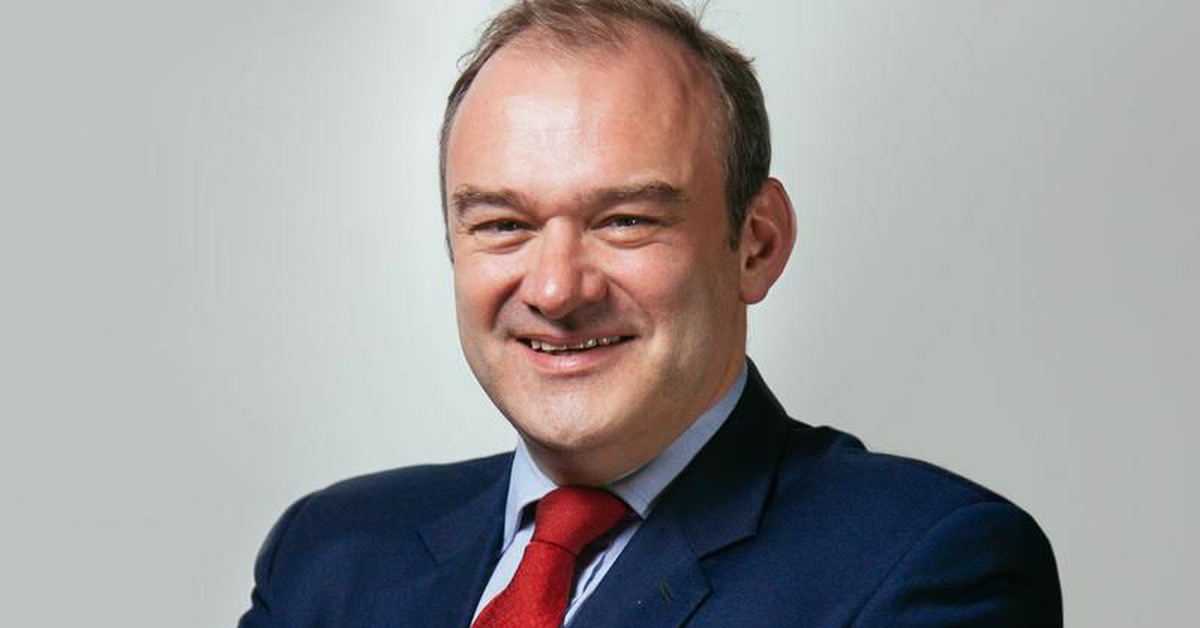 An extension to the transition period is essential, ensuring that the government could focus its full attention on tackling the spread of coronavirus crisis.

“It is clear the government have not made nearly enough progress on the Brexit trade talks.

“To choose a No Deal Brexit and crash out,  when the option to extend the transition is possible would be an act of national self-harm – especially when our NHS, economy and food supply chains are already stretched and struggling.

“It is time the Prime Minister did the right thing. That is why Liberal Democrats are today presenting legislation that would enable the government to seek an extension to the transition period.”