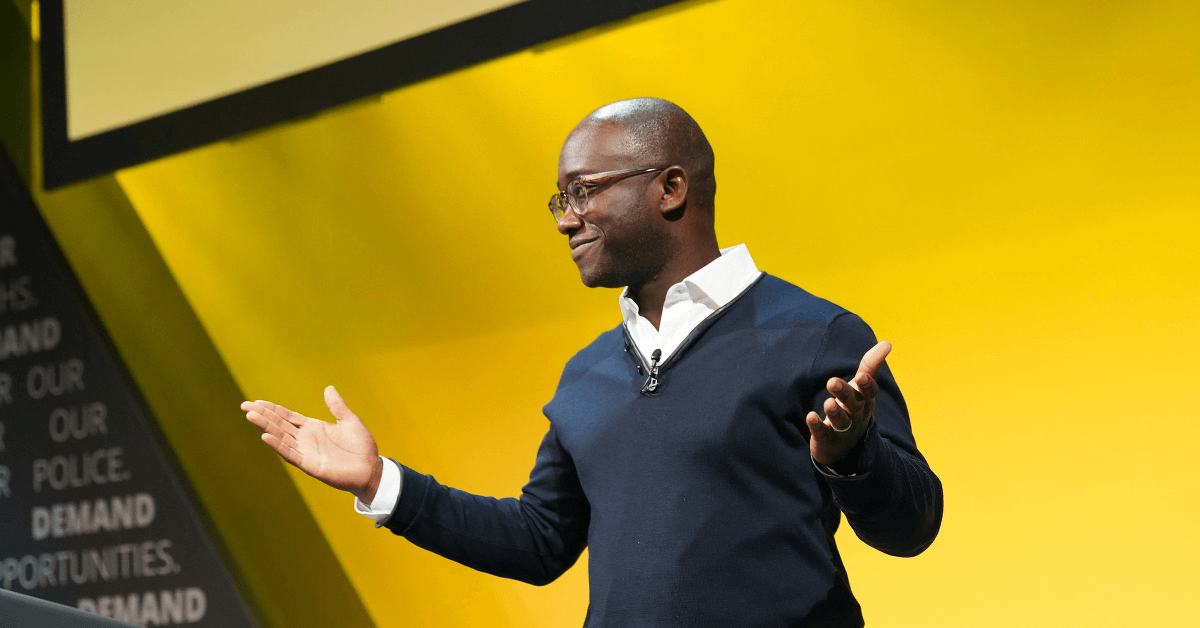 “If you’re willing to work hard and play by the rules, you should have a secure job with proper rights and fair pay. But employment rights and protections haven’t kept up with new technology and economic changes."

“Labour and the Conservatives are too backward-looking to grapple with these issues. The Tories have not done enough to support workers as they are sucked into insecure, poorly paid jobs. Labour’s ideological and old-fashioned approach to work would destroy the flexible jobs that people value and harm the economy."

“Across Europe countries are making changes to their laws to meet the needs of the new economy, but both Labour and the Conservatives are too obsessed with Brexit to give time to these issues. Stopping Brexit will mean the UK can focus on reforming our own labour laws to meet these new challenges."

“Only the Liberal Democrats will stop Brexit and build a brighter future, where both workers’ rights are protected and innovative businesses are able to flourish and create new jobs. We are the party of responsible business.”