I retired from the Council in 2018, after serving for almost 12 years as Councillor for Battins Ward. During that time, I constantly questioned the decisions being made by the dominant Conservative majority.

I was very honoured to serve as Mayor of the Borough from May 2016 till May 2017, carrying out many engagements, especially commemorating the WW1 centenaries of the Battle of Jutland, the 1st Battle of the Somme, and leading a group of residents to the battlefields in March 2017 (at our own expense).

I also led monthly short walks in the lovely countryside in the Borough, and held the first ‘Celebration of Age’ in the Borough, showcasing the many opportunities there are for seniors.

I started the Havant Music Festival, which, could not happen in 2020, but will have a short series of concerts at the end of June, its 4th season.  The Festival aims to give a platform for our many talented singers, instrumentalists, community choirs and bands, and hopefully raise money to support live music close to home and in schools.  We know how much music can help all ages struggling with mental health problems, as we have seen in the last 13 months when live music has been really missed.

However, I can no longer stand by and watch the community I love being overwhelmed with traffic problems and housing estates that do not provide enough affordable homes for our young families, many living in cramped rented accommodation.

I want to see Havant itself become a thriving centre of excellence, with entertainment and leisure opportunities for all ages, also attracting tourists to our beaches, our countryside.  Excellent rail, road and cycle access to the South Downs and New Forest national parks could make Havant a natural base for staycations.

This would provide much-needed employment, as many now travel miles to work beyond the Borough, adding to congestion and pollution.  The Liberal Democrat team has ideas that would really help to build a better, fairer community for everyone. Under a LibDem administration, like Portsmouth, Winchester and Eastleigh, more rubbish stays out of landfill, and parks become real hubs in the community.

In Havant, we can only achieve this if YOU elect more LibDem councillors.  We will not only work hard for residents, but also work to limit the impact of climate change, and build a thriving, caring Borough.

We have chosen to move to a home in Havant later this year, after living in Emsworth since 1979. We will enjoy being close to the bus and rail station, as well as the superb Spring Arts Centre, but will miss the outstanding restaurants in Emsworth.

Believe in better. Vote Liberal Democrat on 6th May. 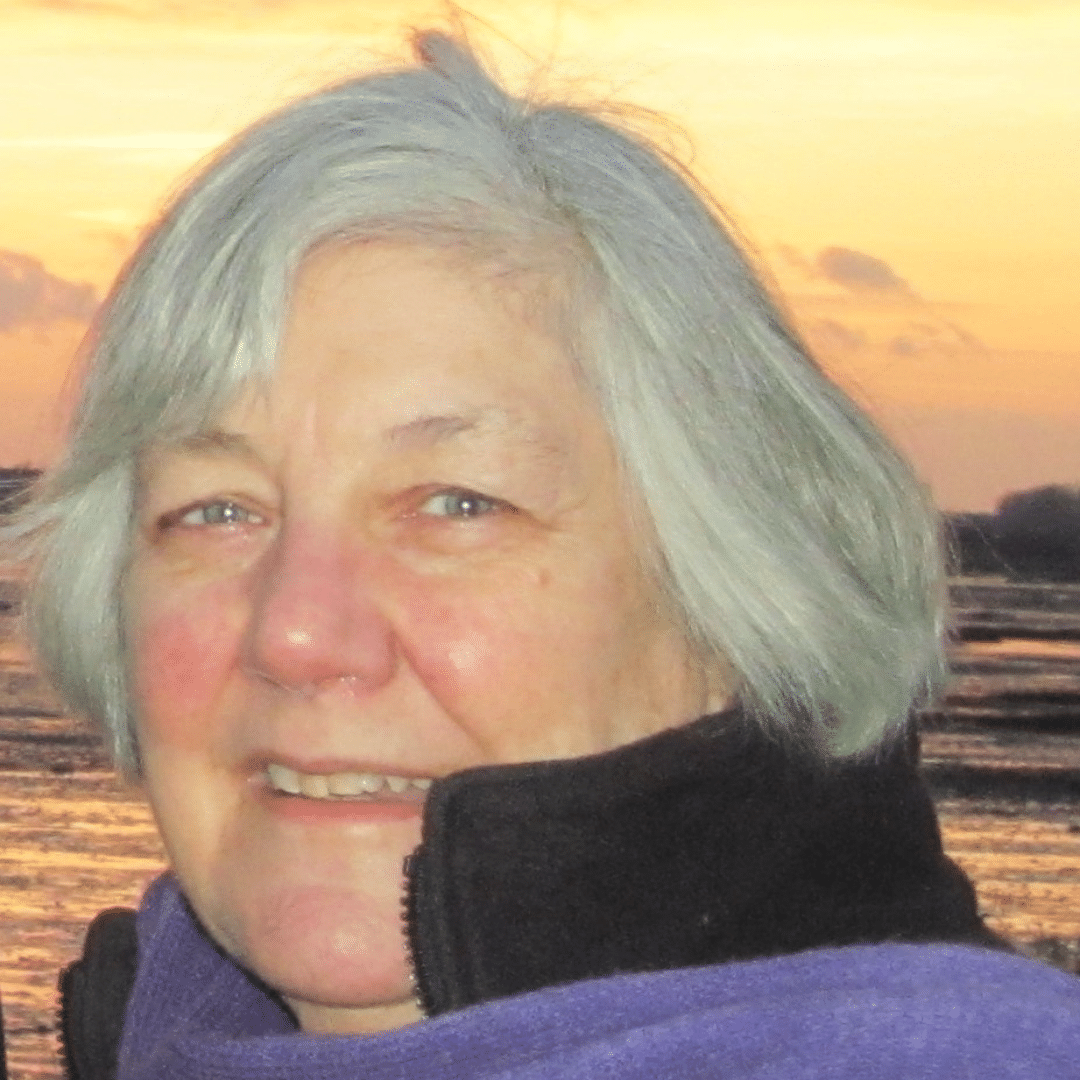