Responding to the comments by Nigel Farage that much of the Tory manifesto was in fact in the Ukip 2015 manifesto, Liberal Democrat Brexit spokesperson Tom Brake said: 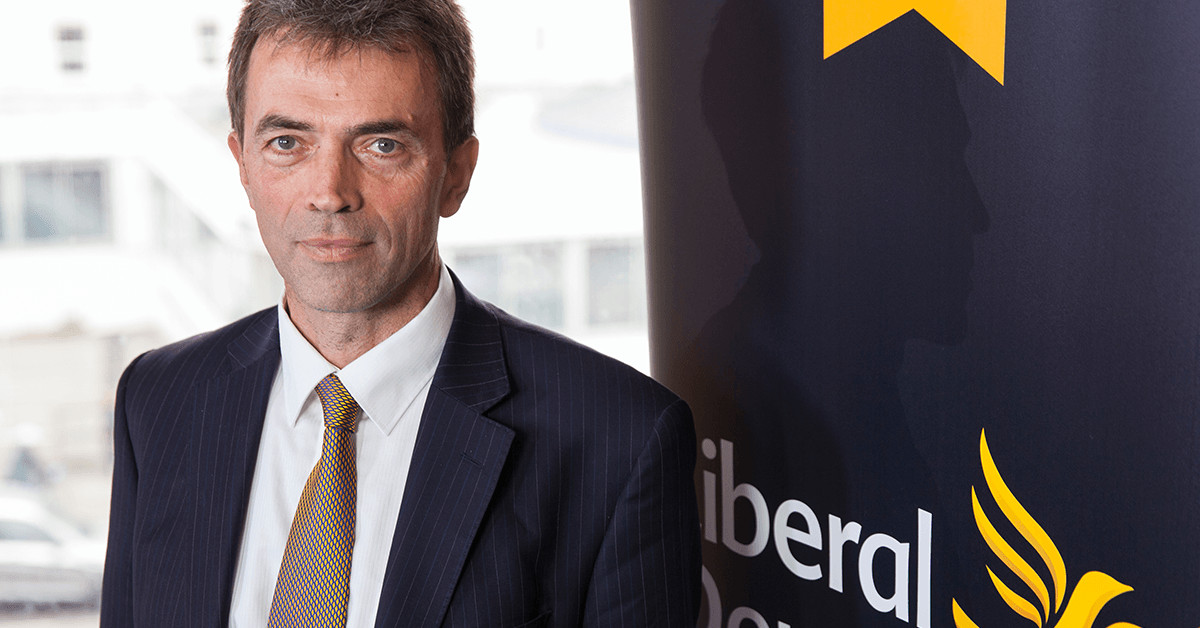 "These comments from Nigel Farage show that he is the real author of the Tory manifesto."

"This confirms what we already knew: the Tories have become the Brexit party."

"It's not too late to stop Johnson and Farage from dragging us back to the past and imposing their destructive Brexit on the country."

"The Liberal Democrats are the only party in this election who can deprive Boris Johnson of a majority, giving voters the opportunity to stop Brexit and build a brighter future."