Govt must back proposals to help vulnerable children

Today, Liberal Democrat Education Spokesperson Layla Moran has written to the Secretary of State for Education, calling for a package of measures to help vulnerable children to be introduced as a priority. 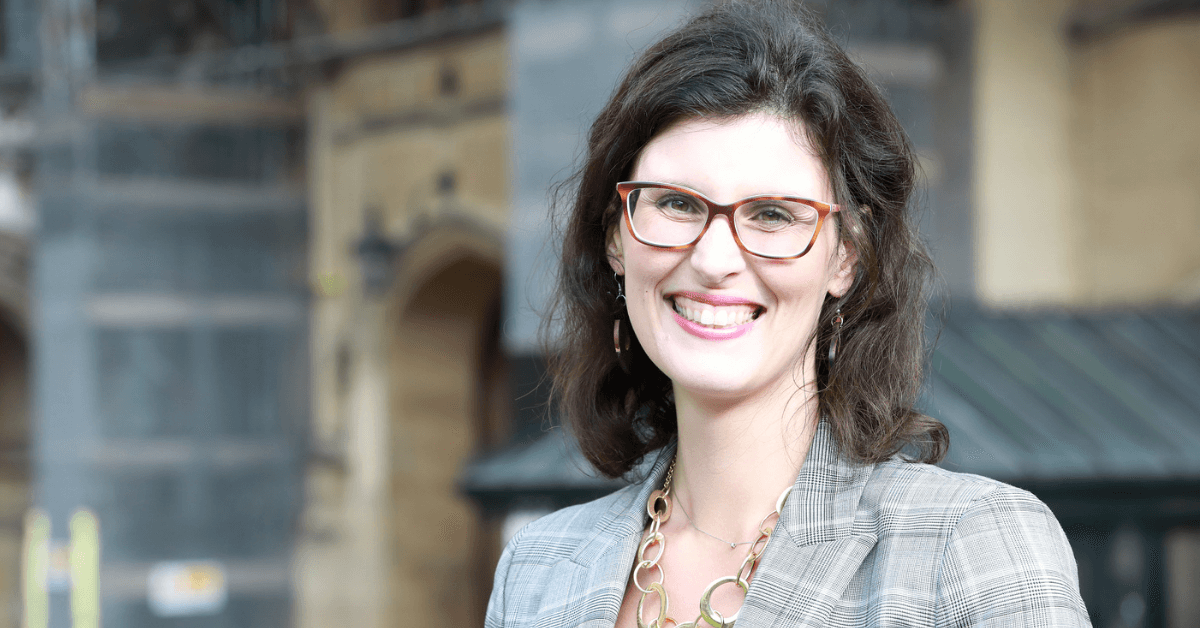 The measures outlined in Layla Moran's letter include:

The package recommended by the Liberal Democrats has been closely informed by the findings and calls of leading stakeholders, including the Children’s Commissioner, NSPCC and Children’s Society.

Following the calls for the government to support her package, Layla Moran said:

“This is a national emergency, and the Government needs to take action to reflect that. That’s why the Education Secretary must urgently announce comprehensive support for vulnerable children, as has already been done for the vulnerable in other parts of society.

“It’s important that we recruit the trained, experienced volunteers we know we need to work with schools and local government to find and help these vulnerable children, and that a national Emergency Vulnerable Children Taskforce is convened to coordinate the Government’s approach.

“An uplift in child benefit to leave no family hungry or without money to cover the costs of their kids being at home, echoing what has already been done in France, is also urgently needed.

“I hope that the Secretary of State takes affirmative action as a priority, and that the measures we have recommended are taken forward.”