Govt must do more to get young people into work

Responding to a Sutton Trust report finding that 61% of employers offering work experience placements have had to cancel and that 39% of graduate employers say they expect to hire fewer graduates or none in the next 12 months, Acting Leader of the Liberal Democrats Ed Davey said: 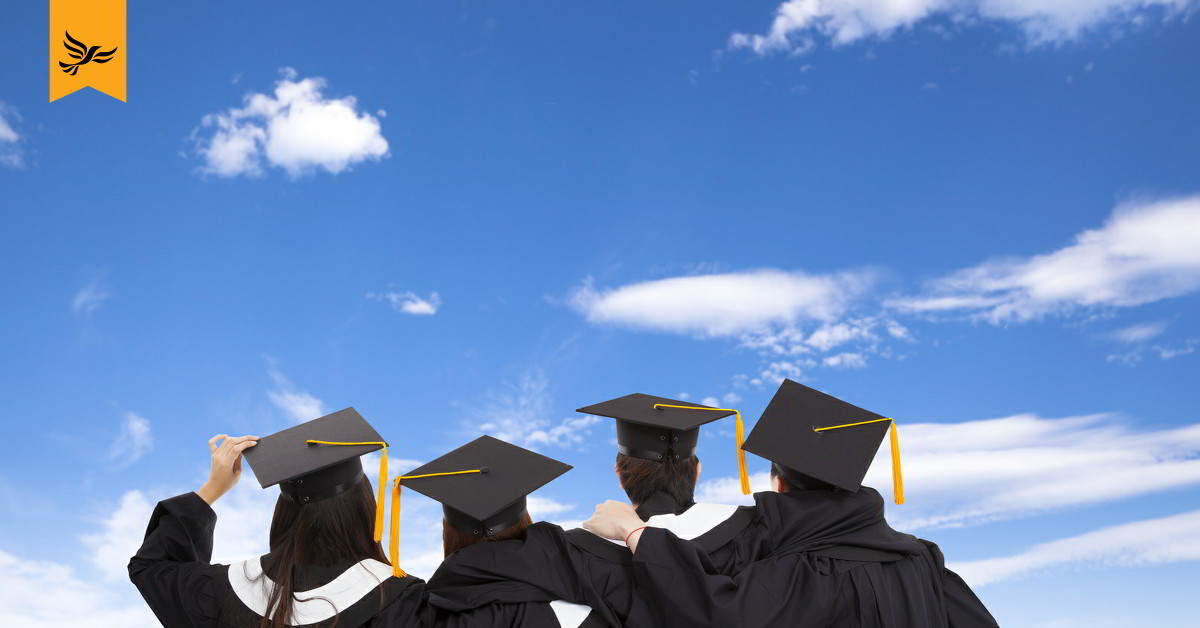 “Young people are rightly worried about their job prospects in the midst of an unprecedented economic crisis. Politicians and employers must do all they can to safeguard their future.

“Despite recent announcements, Government seems unprepared for the scale of the challenge ahead. The Chancellor’s new traineeships plan seems a drop in the ocean, and schemes keeping businesses alive are due to end in just a few months, pulling the rug out from under employers.

“To protect the next generation we need far more decisive action. The Liberal Democrats have called for continued support for sectors still affected by Covid, and serious investment in future jobs through a Green Jobs Guarantee that will employ millions.”