Responding to the Government’s statement on prisons today, including the announcement that four new prisons are to be built in the next six years, Liberal Democrat Justice Spokesperson Daisy Cooper said: 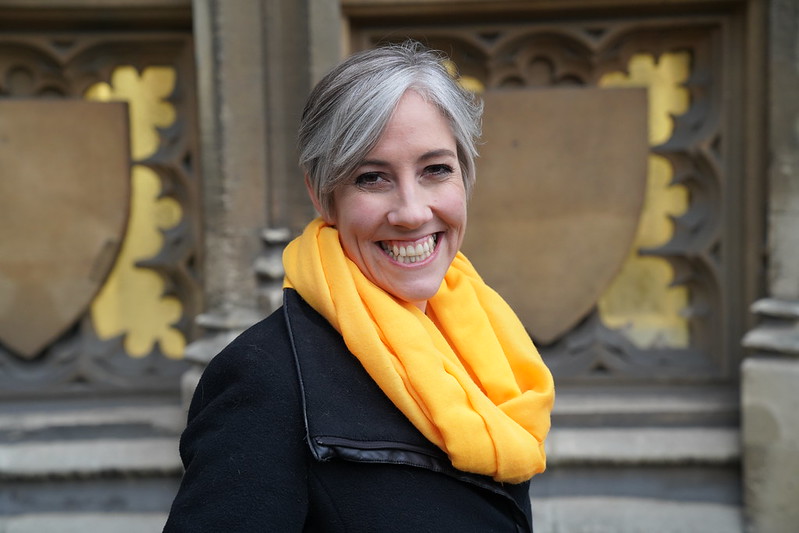 “The answer to the prisons crisis is not more prisons. Instead of wasting even more money locking people up, mostly on short sentences that don’t work, the Government should spend it on the things that actually prevent crime.

“It’s two years since the Government promised to set up five women’s community residential centres, but we still haven’t seen one. That should be the priority, not more prisons.

“The Conservatives are continuing their failed approach: trying to seem tough on crime, without doing enough to actually prevent crime. There are already more people in prison in the UK than in any other country in Western Europe.

“Liberal Democrats are calling for the Government to take a smarter approach that focuses on preventing crimes, supporting victims and breaking the cycle of re-offending.”