Responding to Sajid Javid's claim on Radio 4 that he is “confident" of securing a trade deal with the EU by December 2020, Chuka Umunna, Liberal Democrat Shadow Foreign Secretary said: 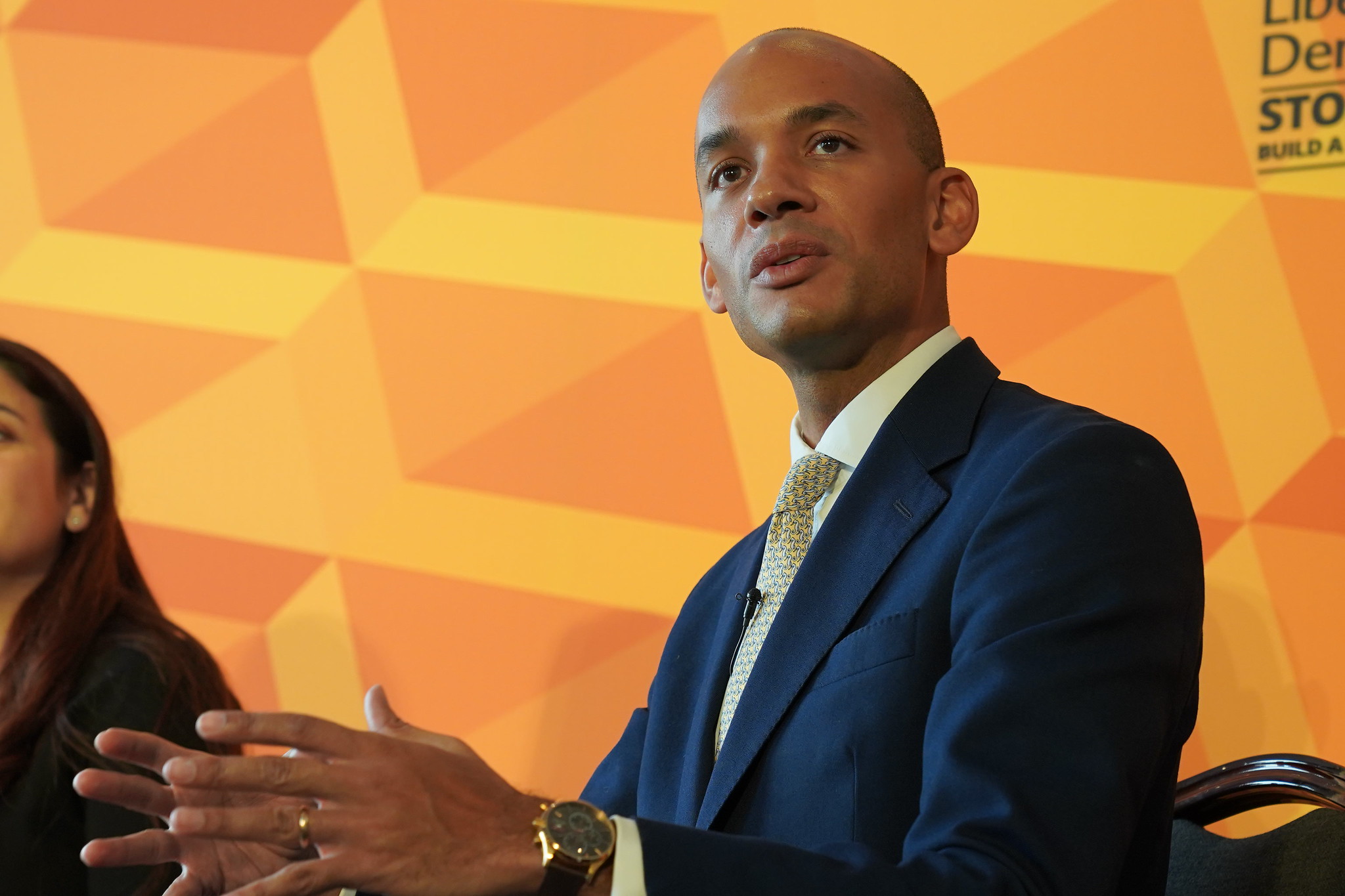 "He's either incompetent or dishonest to pretend that the Tories could achieve a Canadian style EU trade deal by December 2020. That deal took seven years to negotiate; only a fantasist would think it's possible to do it in less than a year."

"This is just another leave lie from a government that has already wasted three years failing to secure support in Parliament for step one: a Withdrawal Agreement."

"We might start from a position of convergence, but the purpose of Brexit is to diverge. Let's not pretend it will be easy. The Tories are willing to risk crashing out of the EU with no deal at the end of December 2020, in full knowledge of the immeasurable harm this will do to our family of nations."

"Only the Liberal Democrats have a plan to stop the Brexit chaos and build a brighter future for the UK."