Johnson must agree to Neil interview ahead of BBC Debate

Jo Swinson has challenged Boris Johnson to confirm he will do an interview with Andrew Neil before polling day, ahead of today’s BBC head-to-head debate with Jeremy Corbyn. 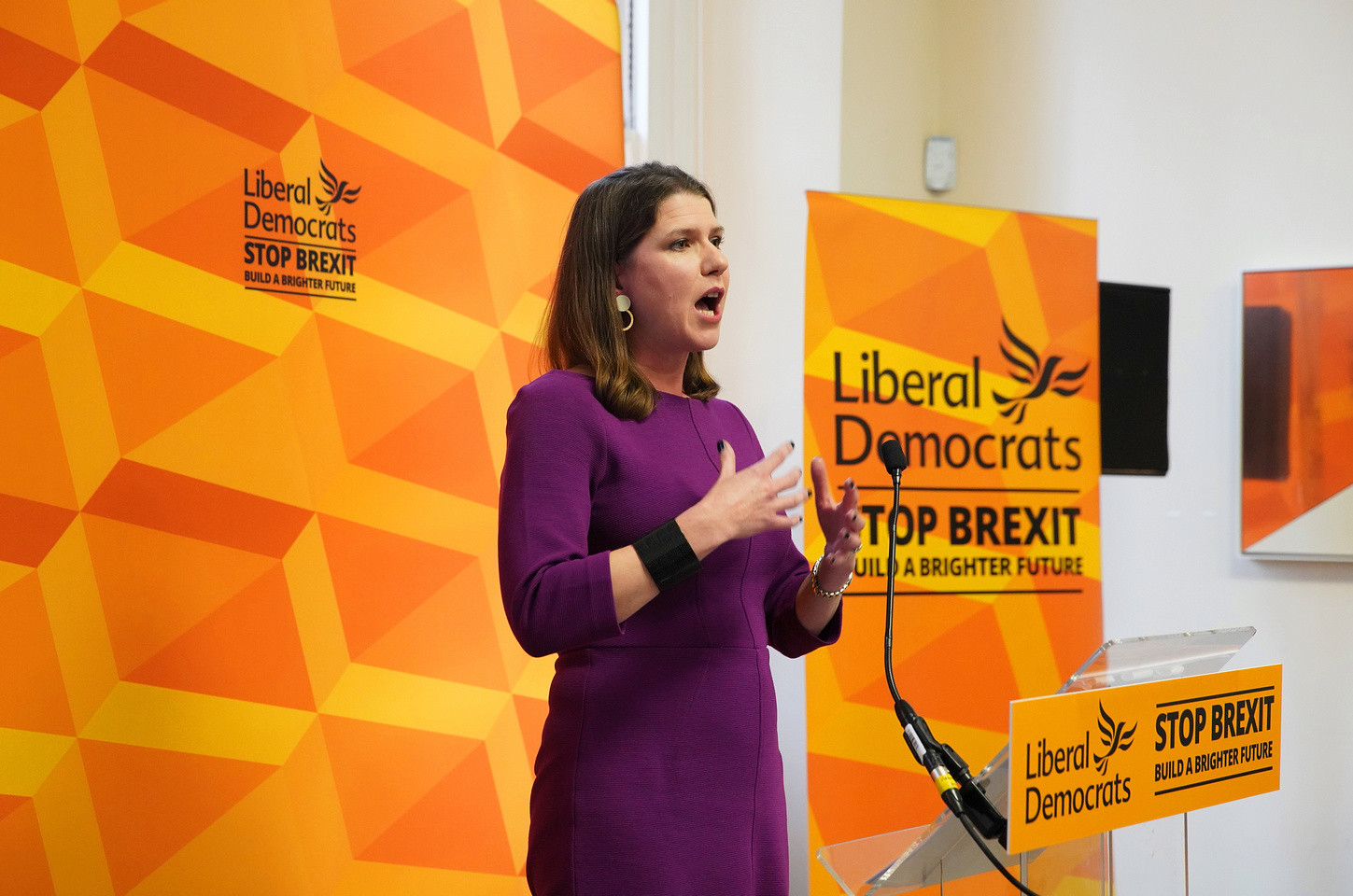 Andrew Neil yesterday said that Boris Johnson has still not agreed a date for a general election interview with him, despite the BBC confirming it could do one “at any time and any place”.

“Boris Johnson must stop ducking scrutiny. His cowardly behaviour shows why he simply isn’t fit to be prime minister.

“How can we expect Johnson to stand up to Trump or Putin if he won’t even agree to a half-hour interview with Andrew Neil?

“It’s bad enough that the voice of Remain has been excluded from today’s debate. But it’s even worse that right now Boris Johnson won’t be held properly to account for his lies and extreme Brexit plans.”