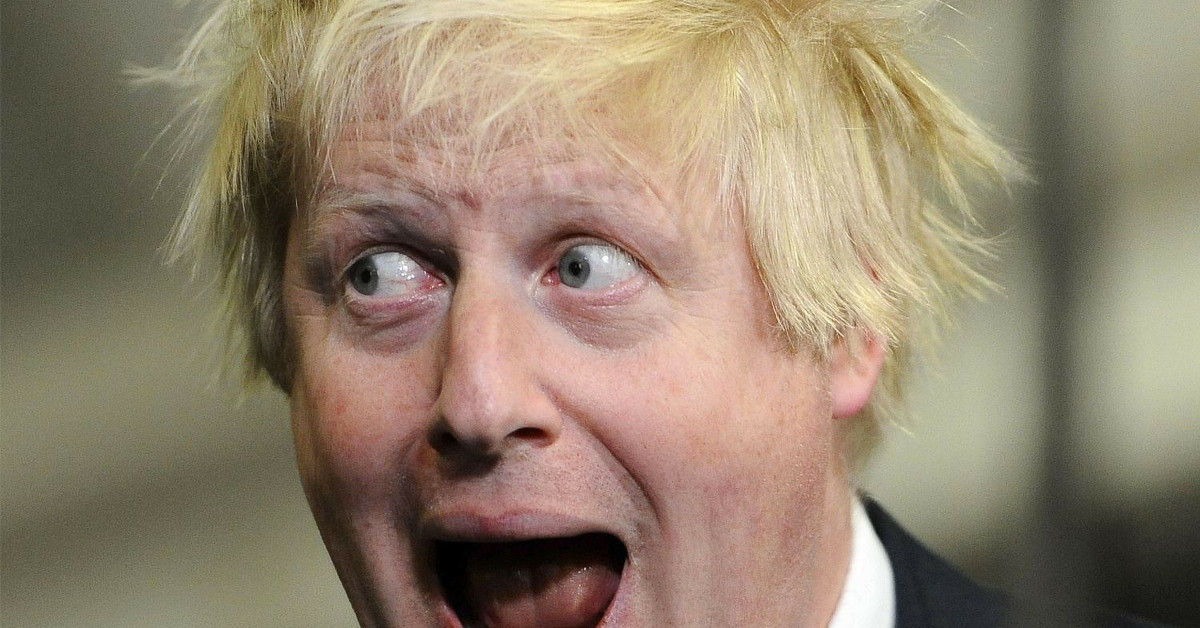 “Boris Johnson is once again lying to the British public by pretending he can actually deliver on any of these promises."

“This is pure fantasy. A Tory government would remain completely consumed by Brexit not just for the next 100 days, but for years to come."

“We must prevent Johnson getting a blank cheque to crash Britain out of the EU by the end of 2020."

“Voters have one week left to stop Boris and stop Brexit. The Liberal Democrats can take seats off the Tories across the country, deny Johnson the majority he craves and keep the UK in the EU so we can build a brighter future.”