Johnson's comments show he is no champion of women's rights 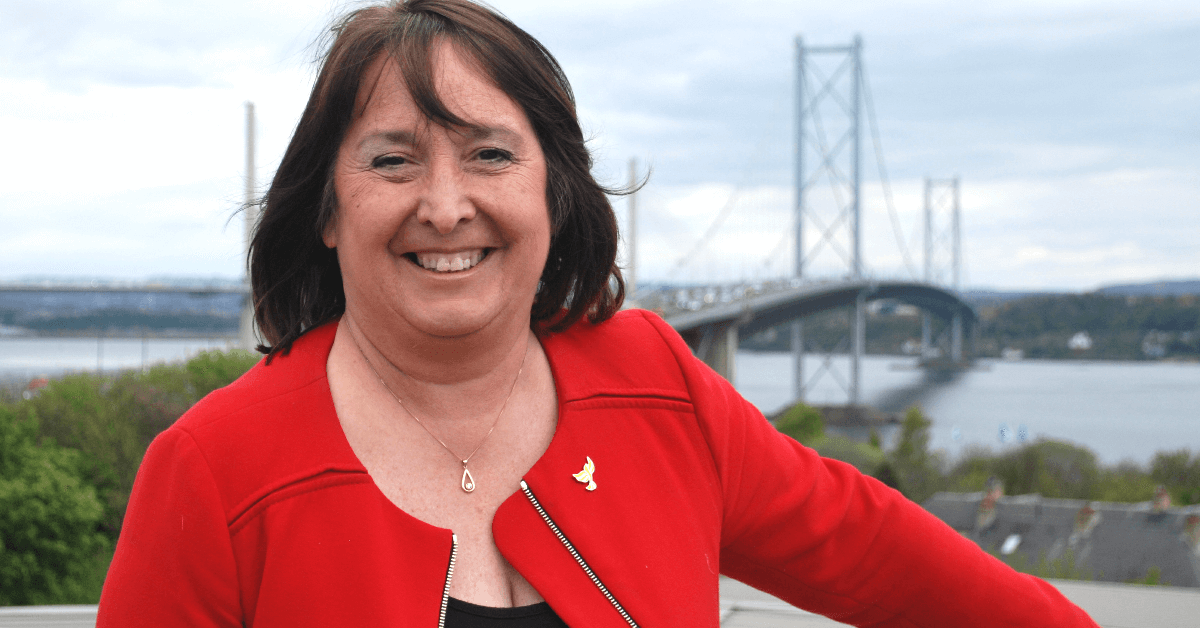 "So many of us in this country know the reality of the sacrifice and effort made by single parents. But yet again these comments show Boris Johnson is not fit to be Prime Minister and is no champion of women’s or children’s’ rights."

“My father died suddenly at 44 leaving my mum with three daughters, none of whom grew up ignorant or aggressive. I am offended that my mother’s parenting of three successful daughters should be characterised"