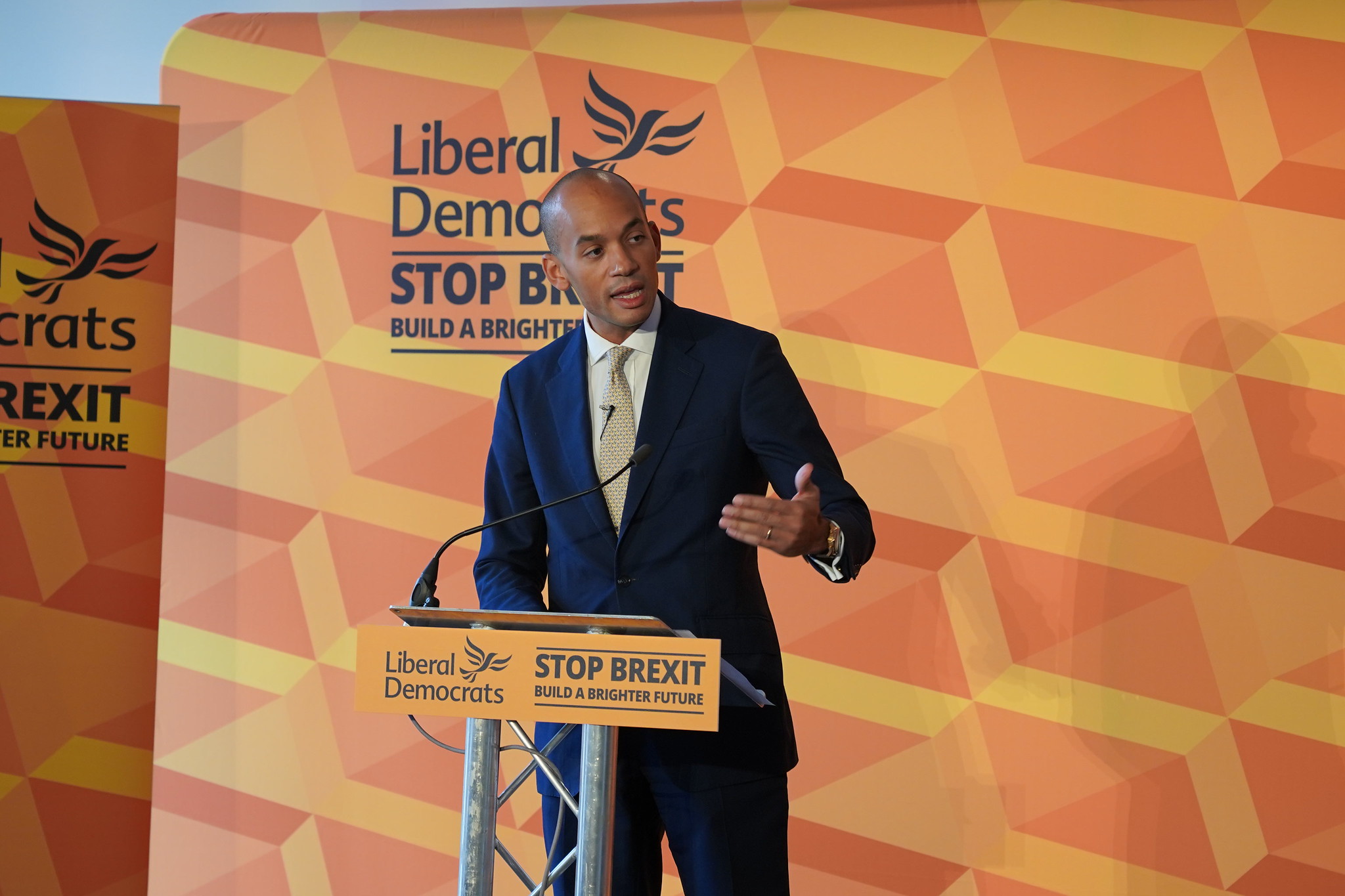 "It is appalling that the Tories are threatening Channel 4 in this way. This is a pathetic attempt to cover up for Boris Johnson’s own cowardice."

“Trying to intimidate the media like this is straight out of Donald Trump’s playbook and has no place in an open and inclusive democracy."

“Time and again Johnson has tried to duck scrutiny for his repeated lies and damaging Brexit plans. This election is a chance to deny Boris Johnson the majority he is taking for granted, by voting Liberal Democrat so we can take seats off the Tories across the country."