Responding to comments by EU Commission President Ursula von der Leyen that Johnson’s December 2020 is ‘very tight’ and that ‘it is basically impossible to negotiate all topics I have been mentioning’, Liberal Democrat Brexit Spokesperson Alistair Carmichael MP said: 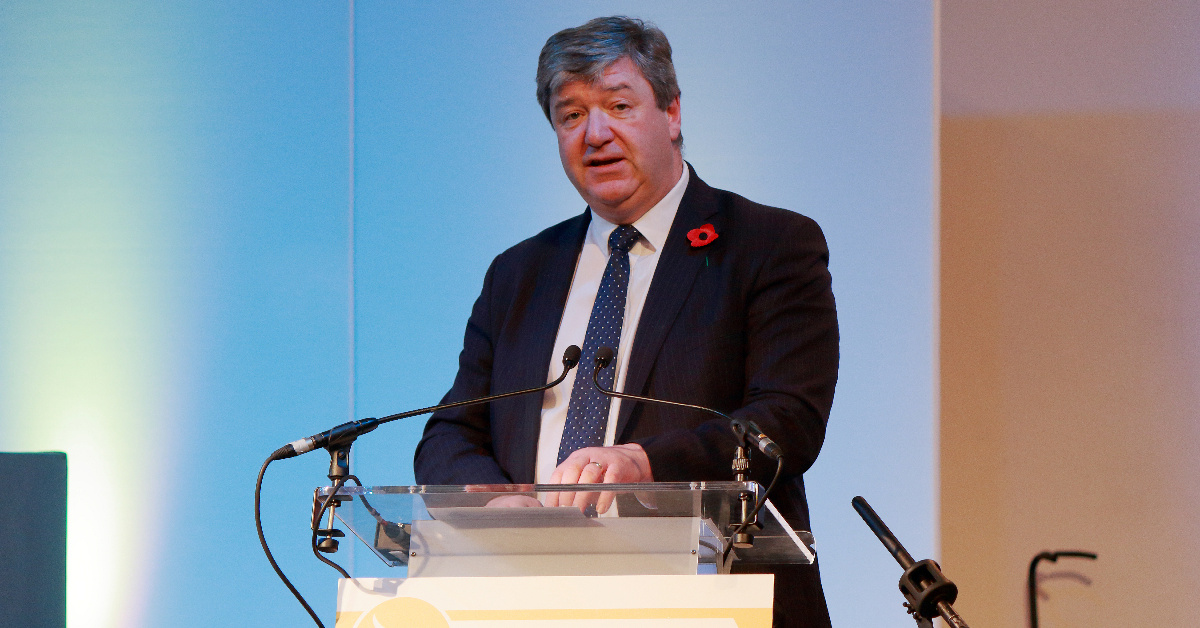 “It is becoming increasingly clear that the hard deadline Boris Johnson has set for negotiating the future relationship between the EU and UK is unrealistic.

“Von der Leyen’s comments highlight that the Tory government must be open to extending the transition period beyond the end of this year to ensure we do not leave with a half-baked deal or crash out without any deal at all.

“A no-deal Brexit would be catastrophic for our NHS, jobs and the environment. The government’s own reports have detailed how devastating a no-deal scenario would be. It is unacceptable that the Tories have refused to take it off the table.

“Liberal Democrats will continue to fight to stop a no-deal Brexit at the end of 2020. It is essential that the transition period can be extended to prevent this devastating prospect.”