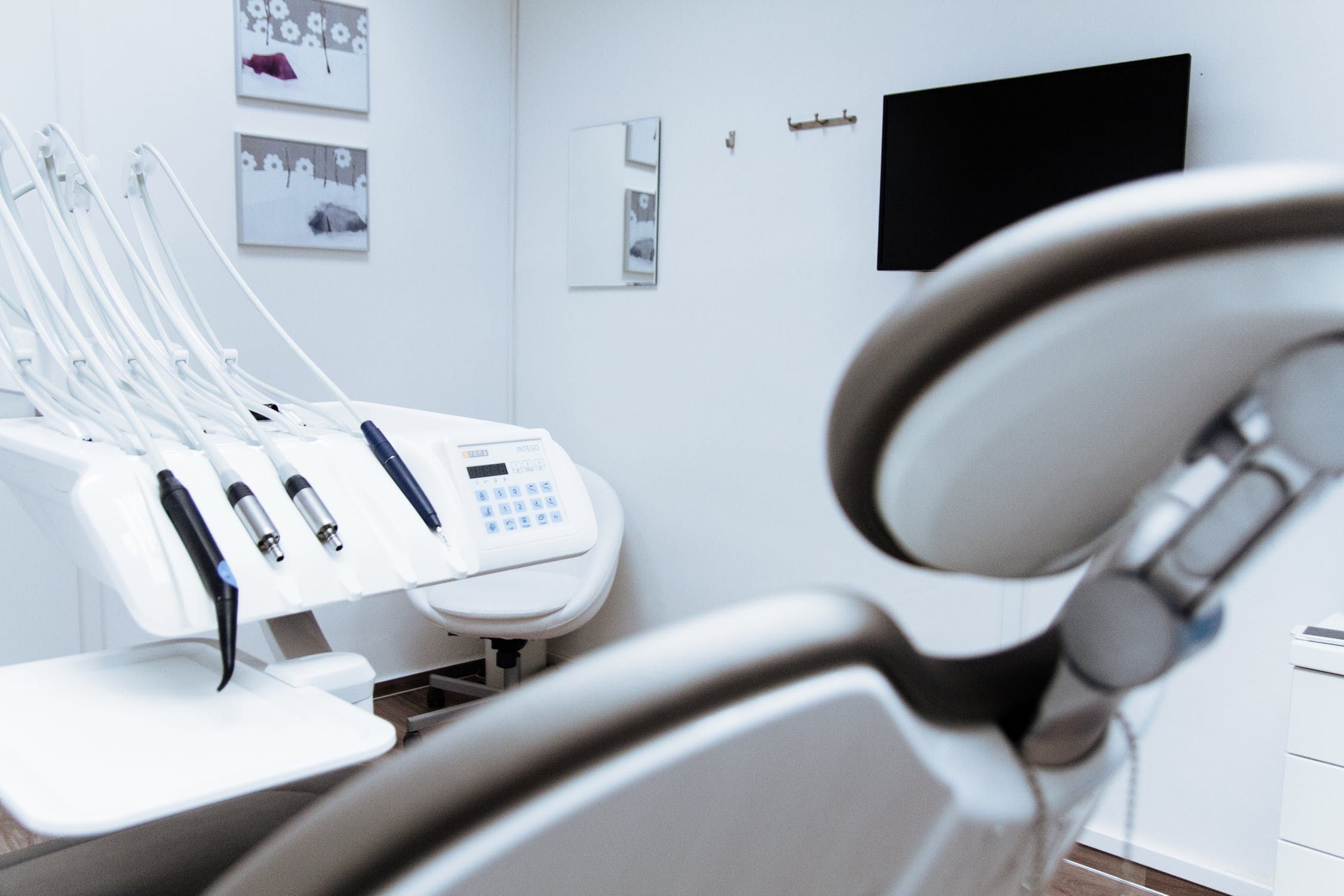 "Labour’s proposals do not account for the 22% of NHS dentistry that is provided by dentists from the EU and EEA."

"Only this week, Labour failed yet again to confirm their position on freedom of movement. With the NHS reliant on dentists from the EU and nearly a third of EU and EEA dentists considering leaving the UK in the next few years, in large part due to Brexit uncertainty, Labour’s support for Brexit will be so damaging for the oral health of the UK."

"Labour must stop proposing policies in this election that are undeliverable because of their support for Brexit. The Liberal Democrats will stop Brexit to protect our NHS and NHS dentistry."