Lack of economic planning for a pandemic highlights govt failures

Responding to a Public Accounts Committee report published today that finds an “astonishing” failure on the part of the Government to prepare for the economic impact of a pandemic, Acting Leader of the Liberal Democrats Ed Davey said: 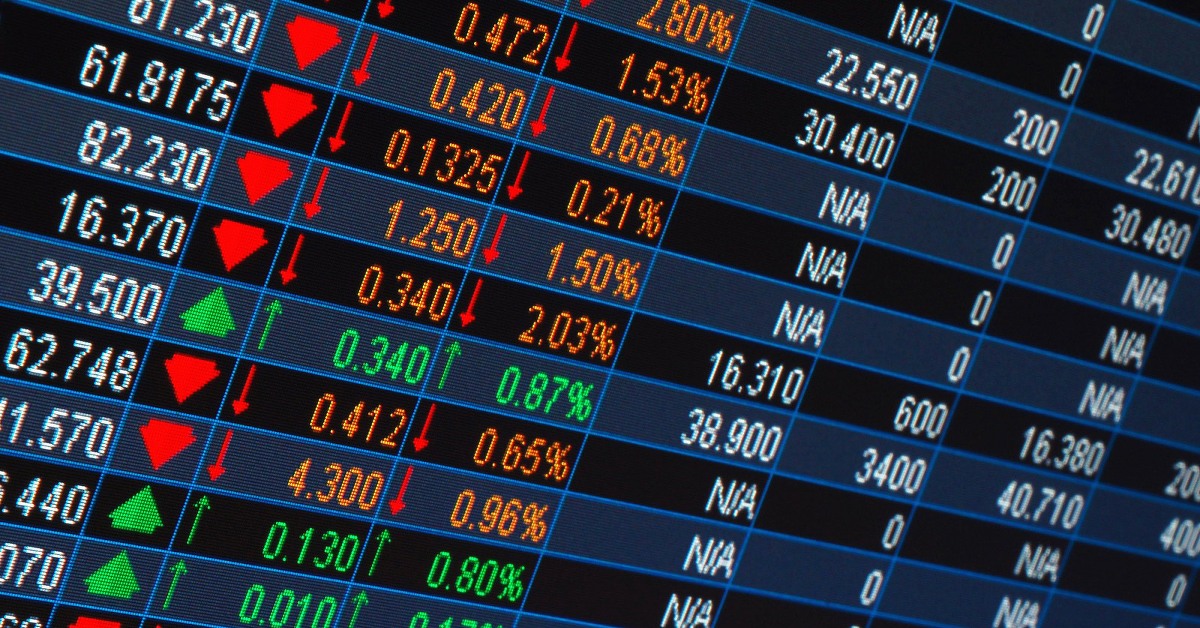 “Everyone agrees that COVID-19 is an unprecedented challenge, but the Government’s failure to ensure there was a contingency plan at the ready has left thousands of families with no help whatsoever, and thousands of businesses making redundancies or closing down.

“Considering that pandemics are one of the key risks any Government plans for, if there had have been a proper plan in place implemented quickly, we could have saved thousands more livelihoods.

“This makes an independent inquiry into this Government’s handling of the pandemic more urgent than ever. The Liberal Democrats were the first to demand this and will continue to push for it until the Government has explained its lack of preparedness."