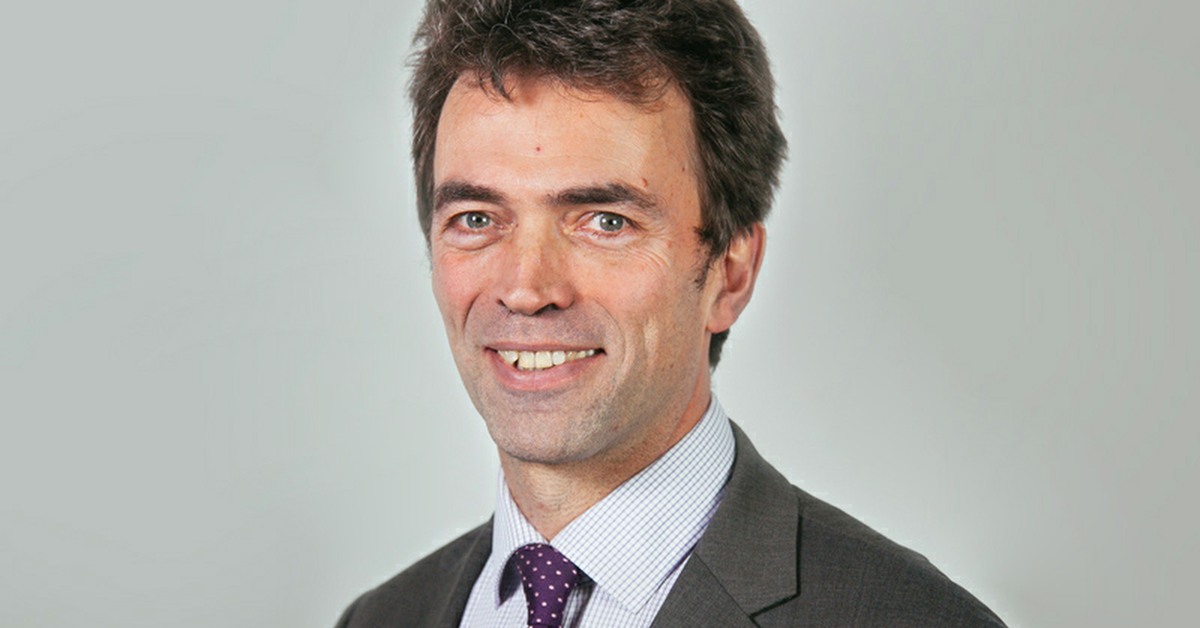 “This document confirms that even if the Conservatives win a majority, Brexit would continue to drag on for years to come.  Yet again, Boris Johnson is misleading voters with his pledge to ‘get Brexit done.’"

“There would also be a new no-deal ‘cliff edge’ date at the end of next year, and yesterday Dominic Raab confirmed that a Conservative Government would be prepared to step off of it. This would be disastrous for our businesses and public services."

“The best deal is the one we currently have as members of the European Union. The more Lib Dem MPs elected into the next Parliament, the better our chances of securing a People’s Vote and stopping Brexit altogether.”