The Liberal Democrats have passed a motion at their Spring party conference that would see changes made to the Equalities Act and Autism Act to allow those with autism to achieve their full potential. The Motion also calls on the Government to support individuals who are diagnosed with autism. 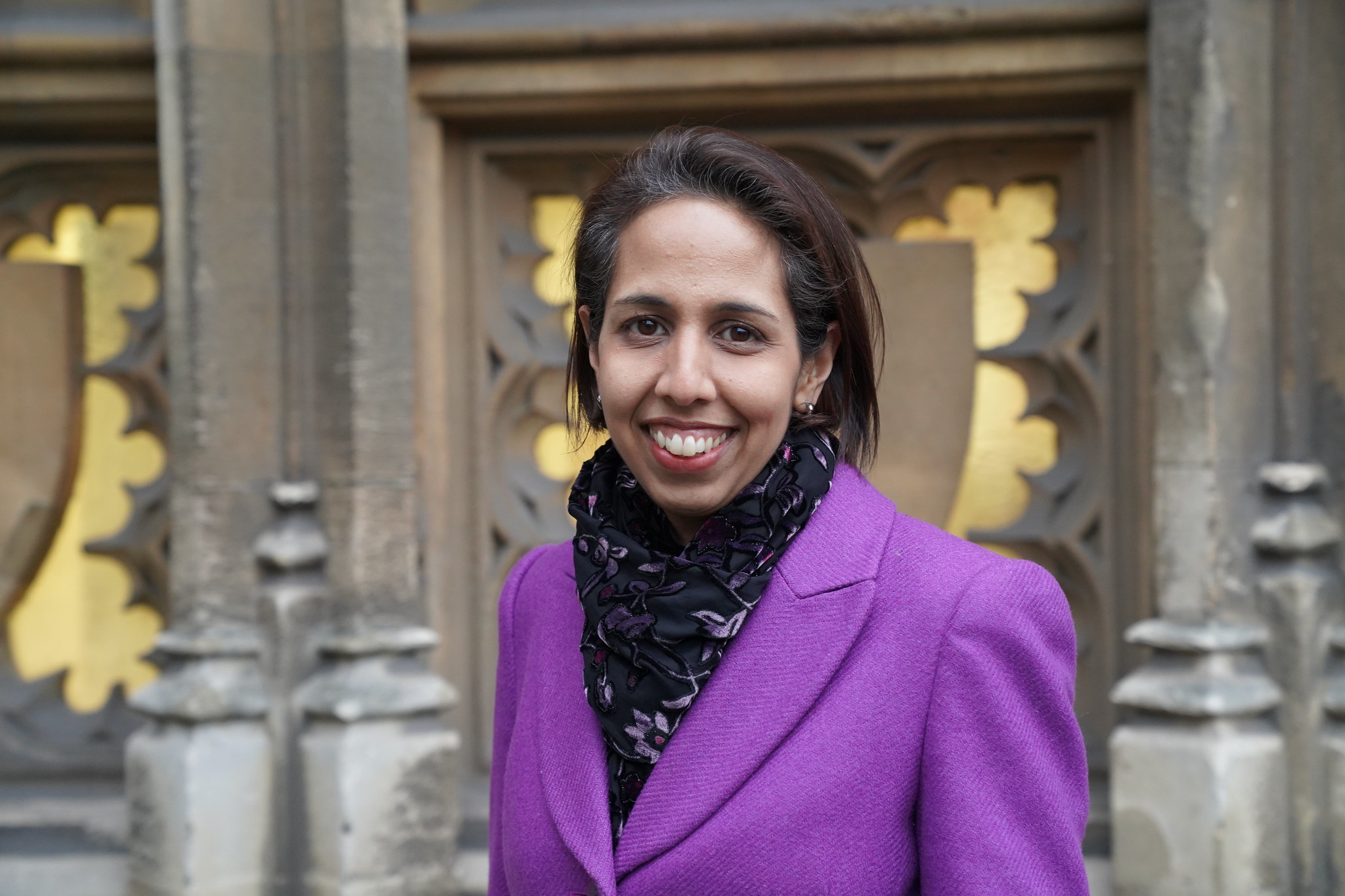 The motion calls on the Government to provide support to those who are diagnosed with autism with sweeping reform including:

“Liberal Democrats believe every individual should be able to achieve their potential and that means doing everything we can to support the millions of autistic people living in the UK.

“This motion calls on the Government to make substantial changes to the law and official guidance to better support autistic people. By including lessons on neurodivergence in schools curriculums, putting in place funding to speed up the diagnosis process and ensuring that autistic people can be supported by their employers, we can begin to create a society that works for people with autism."