In a policy motion passed this evening at the Liberal Democrats’ Autumn Conference, the Party has condemned "Dominic Cummings’ long history of attacking the rule of law". 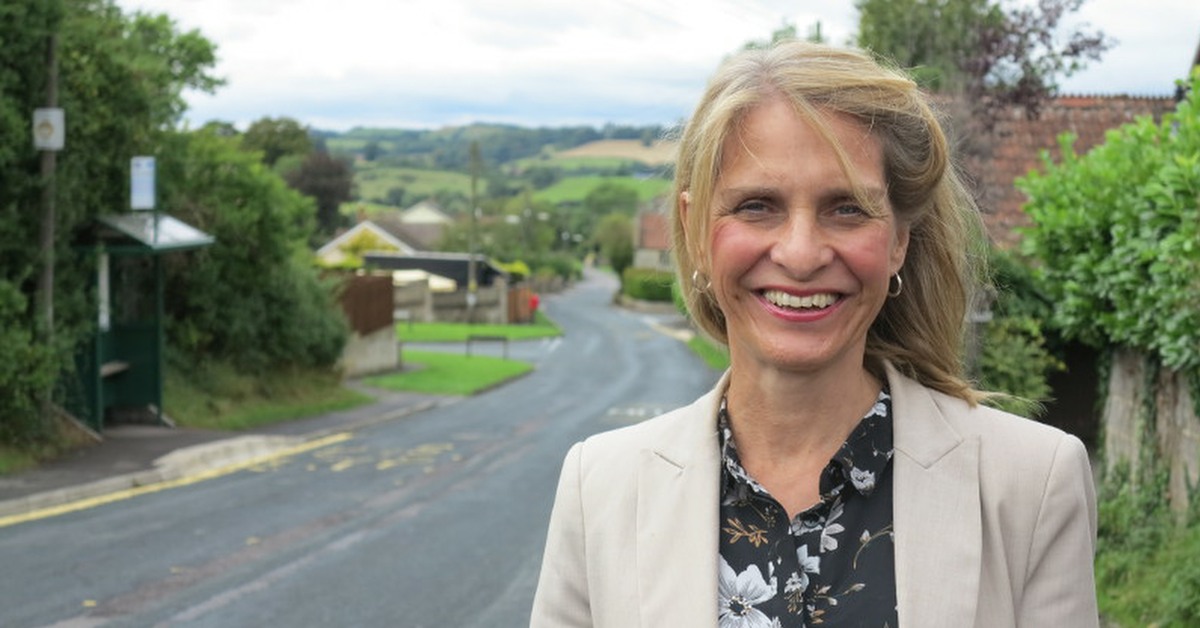 The motion stated "the rule of law is fundamental to our society", calling for the Government to drop plans "to restrict judicial review, weaken the Human Rights Act or undermine the rule of law in any way".

"This Conservative Government have revealed time and again their disregard for the rule of law. From their recent determination to flout it with the Internal Market Bill, to their attacks on lawyers as 'activists' or judges when they disagree with their rulings, it is clear that part of Johnson's and Cummings' strategy is to trample on our rights to achieve their aims.

"When the Government rides roughshod over people's rights, the law is the vehicle for justice. However, the Government's plans to rip up the Human Rights Act and restrict judicial review gives Ministers the ability to break the law with impunity.

"Liberal Democrats are clear - we will always fight tooth and nail to defend individuals' abilities to challenge the Government in court and uphold their rights. It is more important than ever that we oppose these Trump-like tactics to erode our democracy, allowing Ministers to become above the law."