The Liberal Democrats are marking International Women’s Day by introducing a Bill with cross party support this Wednesday (11th March) which would prohibit anti-abortion protests within 150 metres of abortion clinics. 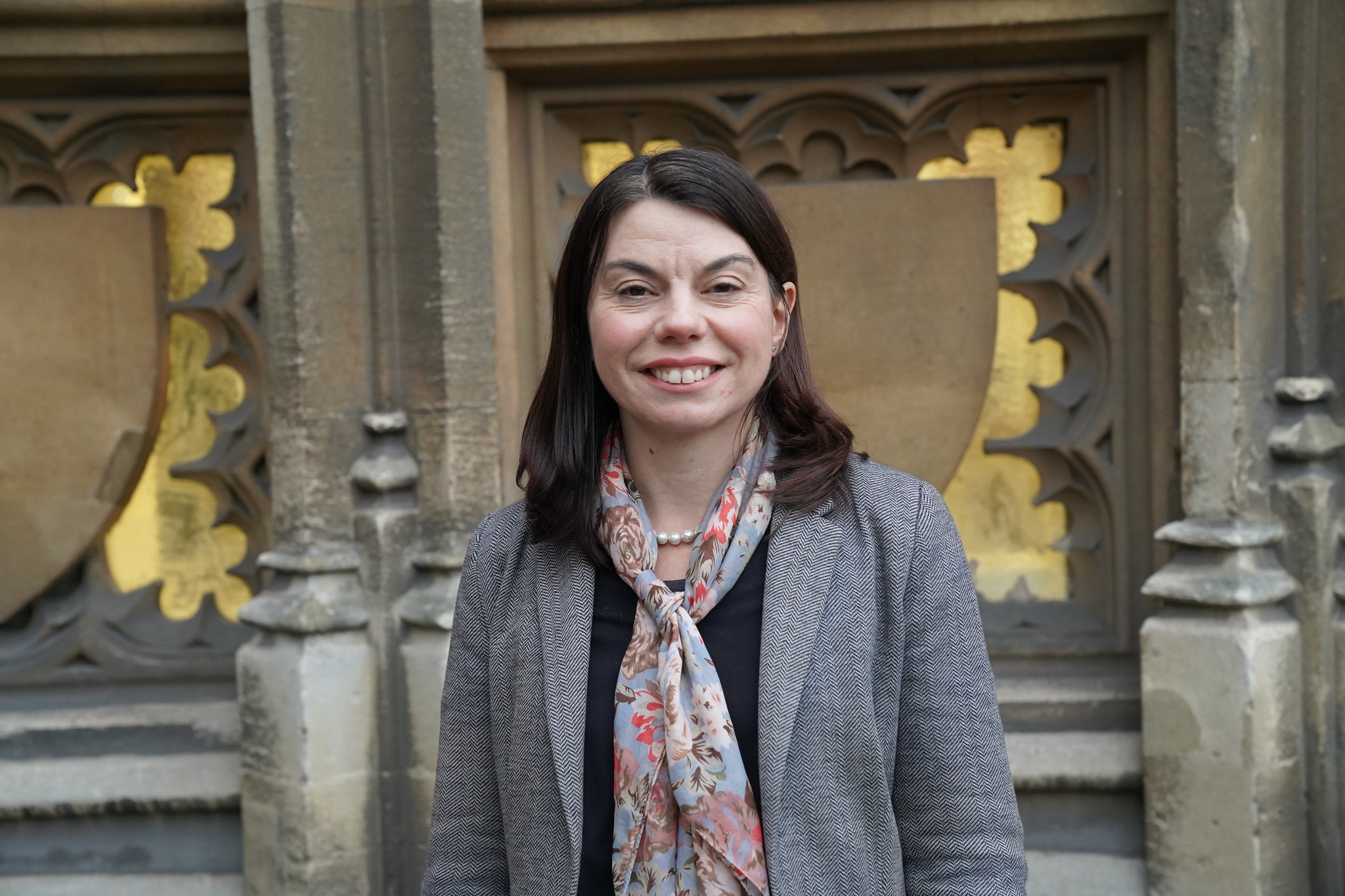 Liberal Democrat MP Sarah Olney, who is introducing the Bill, warned "this form of protest is nothing more than bullying women when often they are at their most vulnerable."

Last year, following increased intimidation, Sarah Olney's Liberal Democrat-led Richmond Council implemented a exclusion zone outside the BPAS clinic. The MP is now calling on the Government to step in and ensure buffer zones are extended right across the country.

"This form of protest is nothing more than bullying women when often they are at their most vulnerable. In no decent, caring society should the steps of an abortion clinic have become the place for debate.

"The current method of introducing ‘safe zones’ is not a long-term solution. It creates a postcode lottery while the costs for implementing and upholding them uses up precious local government resources.

"The current law is failing women. That is why Liberal Democrats are calling for the Government to step in and back my Bill to protect all women, all over the country, from harassment and intimidation."

“From people dressed as monks watching women enter clinics, to baby socks and clothes being left in bushes outside, to people following women down the street, to handing out false medical information about abortion, to standing outside with cameras and large, graphic pictures of foetuses, to calling women murderers. It has been this way since 2014 and there is no sign of them letting up.

“The current law is incomplete and ineffective – there is simply no way to stop the protesters we know cause trouble. That’s why we support Sarah Olney MP’s bill, and the work of all MPs who recognise that enough is enough when it comes to anti-abortion clinic protests – we need new legislation now.”