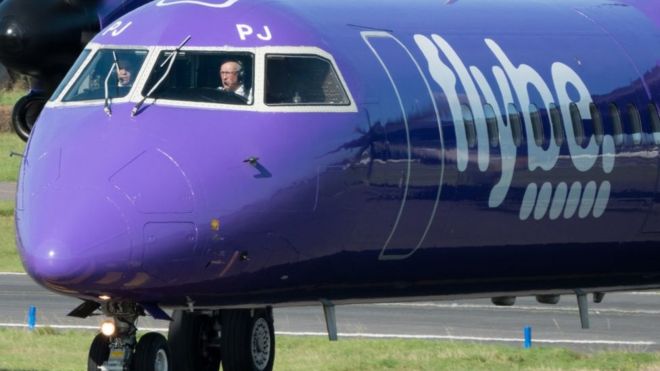 "Flybe provides a vital service in connecting many regions of the UK which are otherwise hard to travel between, not least as a result of poor rail infrastructure. Keeping these routes open has to be a top priority.

"However, Boris Johnson's decision to bail out Flybe is a misuse of taxpayers' money to say the least. If Flybe is a failing business, then it is not the right business to run these routes.

"The fact that the Tories are considering cutting air passenger duty is even worse. Our planet is under threat, yet this Conservative Government is offering to cut taxes for high-polluting aviation instead of investing in rail. This is the only way to reduce reliance on domestic flights in the long term."