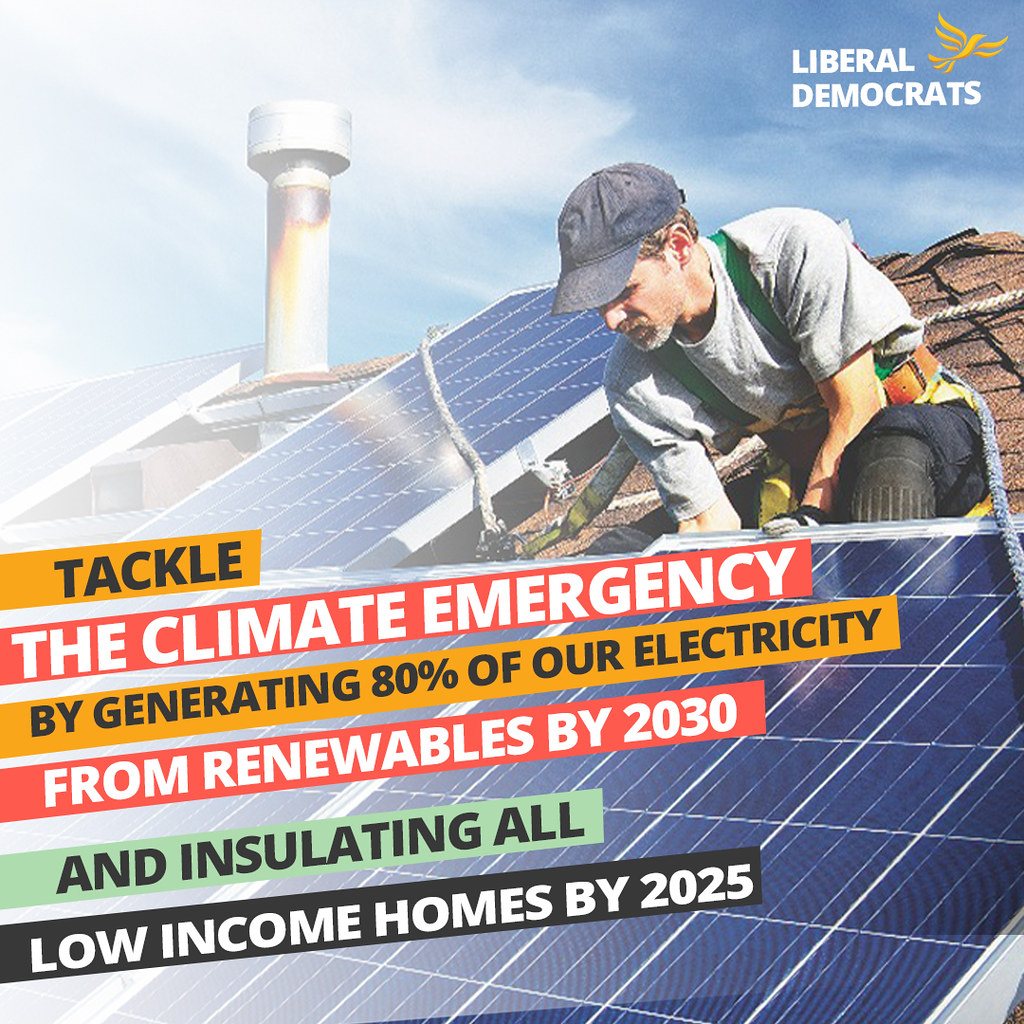 "Tonight Jo Swinson showed what it means to lead on tackling the climate emergency."

"Boris Johnson's failure to even turn up shows his arrogant disregard for the climate crisis facing our planet."

"Like Boris Johnson's ice sculpture, the Tories are happy to watch your future melt away, thanks to their disastrous Brexit which will leave us with less influence and less to invest in tackling the climate emergency."

"Only the Liberal Democrats have a clear, realistic but radical plan to achieve net-zero by 2045, delivering the change our planet needs. A Liberal Democrat government will generate 80% of our electricity from renewables by 2030, plant 60 million trees a year and invest £100 billion to build a brighter future for our planet."