Ministers must explain evidence behind decision to ease lockdown

In response to the Foreign Secretary's comments on The Andrew Marr Show today, Acting Leader of the Liberal Democrats Ed Davey said: 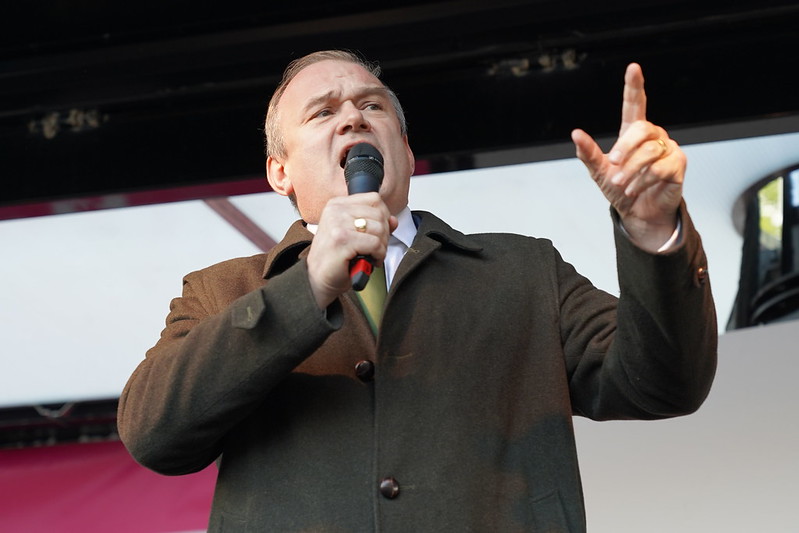 "The Foreign Secretary failed to provide a convincing explanation as to why lockdown is easing tomorrow despite the fact that the COVID-19 risk is still classified as "high".

"Ministers have a duty to explain what evidence is guiding their decisions and must do so urgently. Instead, Ministers have been wasting time attempting to defend the indefensible actions of Dominic Cummings.

"Meanwhile we have witnessed a failing roll out of a test trace and isolate system that’s not yet operational. And for over a week, the Government has failed to provide core data on the number of people being tested. It's clear there are gaping holes in the vital systems we need to keep people safe.

"These failures only add to concerns that the Government has lost its grip on the crisis. Ministers must stop obfuscating and start acting, and the Prime Minister must lead from the top by sacking Cummings. This is the only way to start rebuilding public trust."

"With the sun shining our beaches and beauty spots have seen huge numbers of visitors over the weekend. Here on Hayling, I have personally seen many large groups. The tragic reality is that in a highly developed, first world country we have a government which has collapsed to a strategy of "use your common sense" and rely on the least advanced tracing system imaginable.

"This government is playing Russian roulette with peoples lives and just hoping good weather prevents the death toll from spiking again. It is a shameful but predictable demonstration of their complete aversion to evidence and has led to members of their own SAGE group openly disagreeing with the easing of lockdown. It makes a mockery of earlier claims to be "following the science." They are rejecting science and endorsing guess work. It is negligence in high office of the worst possible order."