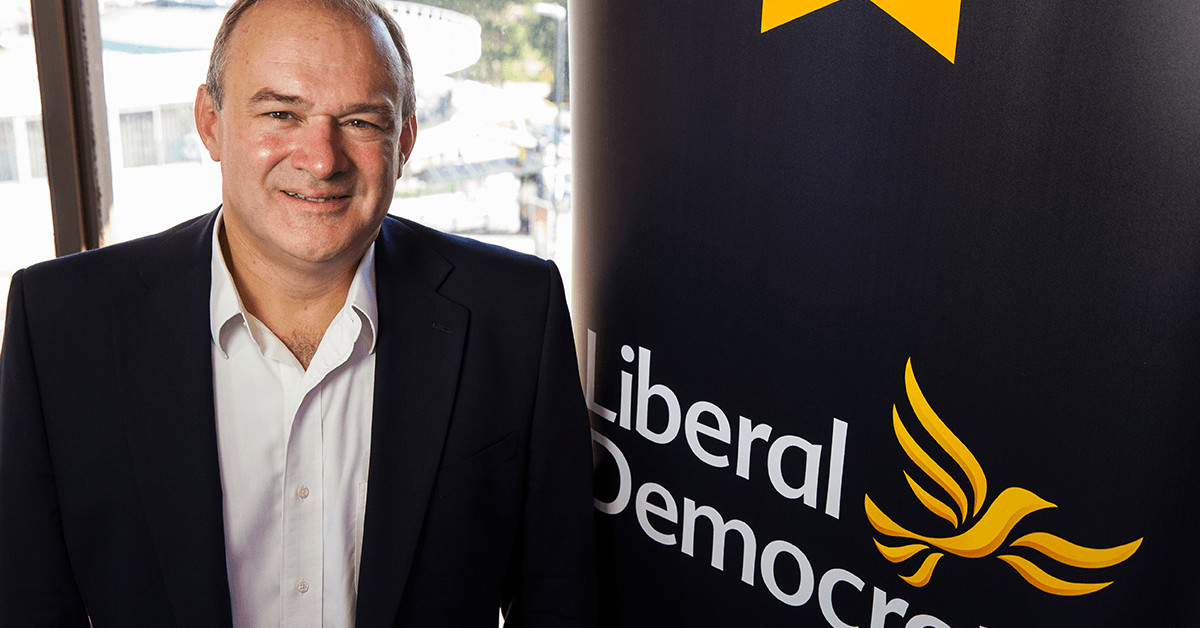 "This damning assessment shows that neither the Tories or Labour have a credible plan for the economy. Both are failing to come clean with the electorate and ignoring the Brexit black hole their plans would leave in the public finances. Everyone knows you can't have something for nothing, but both the Tories and Labour are pretending you can."

"Only the Liberal Democrats are being frank about your money and how we'd spend it. We will stop Brexit and invest the £50 billion Remain bonus in tackling inequality, improving our vital public services and strengthening the economy. We are being up front with the British people that investing properly in our NHS and social care will mean all chipping in a little more, by putting a penny on income tax to raise £7 billion a year."