Reacting to new research from the Health Foundation that found 1.5 million potential years of life have been lost to COVID-19 in the UK, with each life being cut short by 10 years on average, Liberal Democrat Spokesperson for Health and Social Care, Munira Wilson MP said: 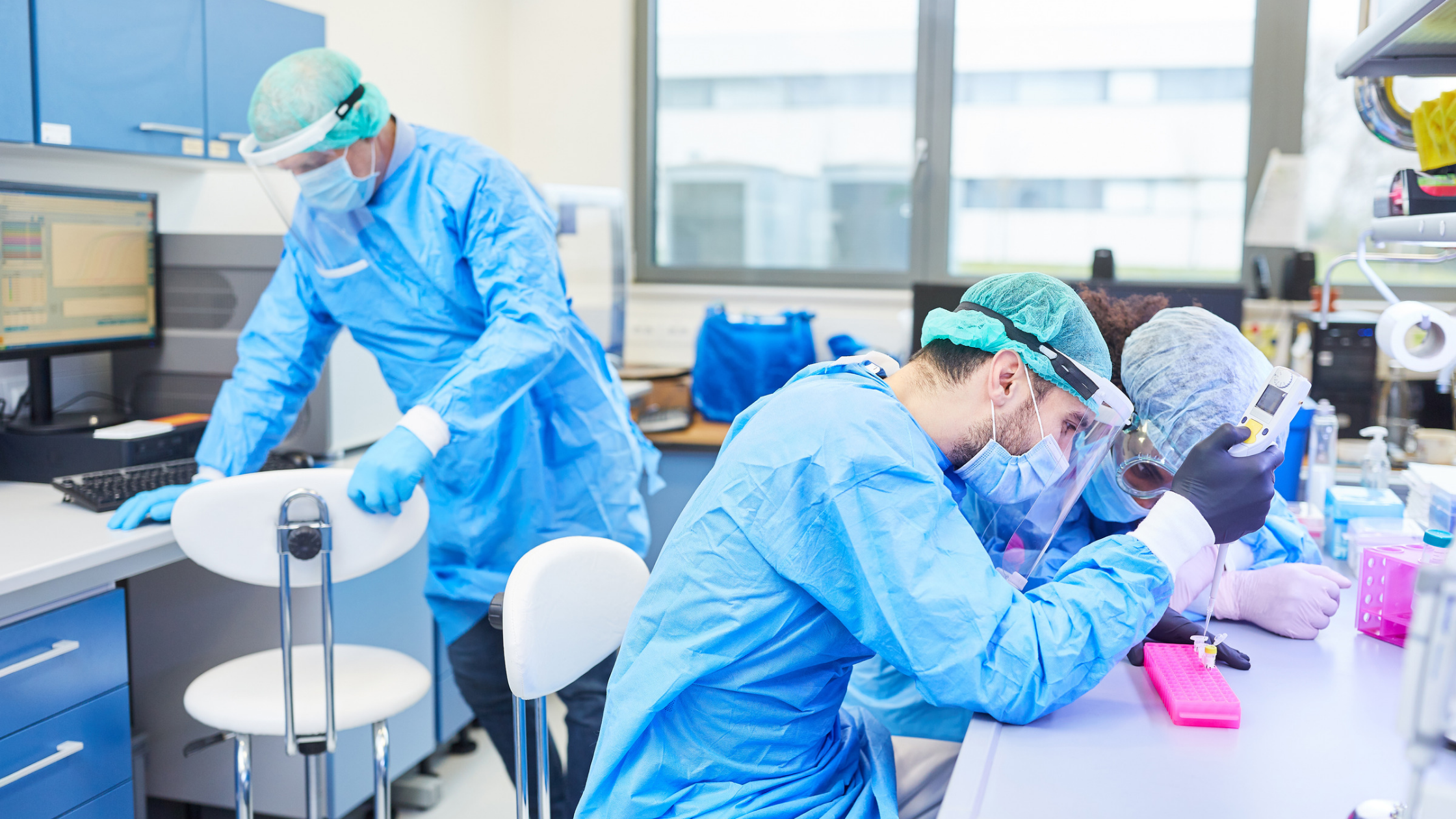 “There are no words to describe the pain the country has experienced over the last year and these shocking findings are yet more evidence of the Government’s failure to tackle this virus.

“On the anniversary of the first lockdown in the UK it is clear that the Government has learnt few lessons in this last year. They continue to preside over an expensive and ineffective Test and Trace programme, a quarantine system full of holes and a self-isolation system that penalises the low paid for doing the right thing.

“Thousands of deaths could have been avoided this winter had the Government learnt the lessons from the first wave last year. It is high time that the Government begins a public inquiry into their handling of this pandemic, as the Liberal Democrats called for months ago.”