Following Boris Johnson's announcement on Ofsted, analysis by the Liberal Democrats reveals that the Conservatives have let over 1,000 schools go unvisited by inspectors for over a decade. 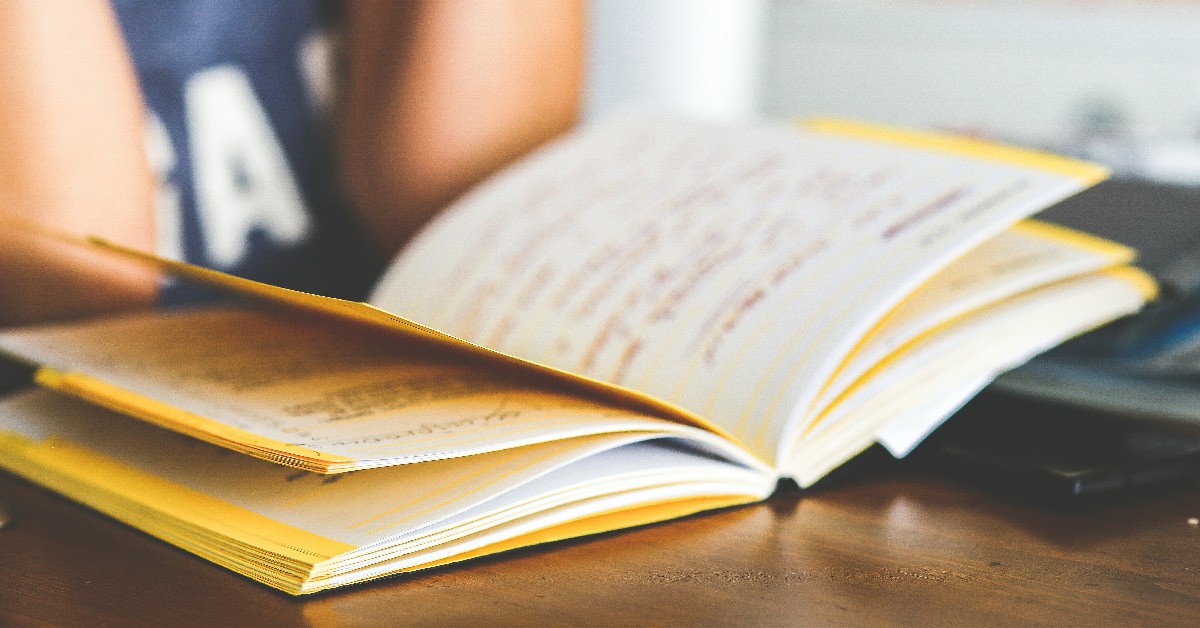 Figures published yesterday (28 November 2019) reveal that 1,048 schools have not been visited by an Ofsted inspector since 29 November 2009.

Schools rated outstanding by Ofsted in their previous inspection are no longer inspected routinely, unless concerns are raised.

This means that safeguarding or other problems with a school that are not reported to Ofsted can go unnoticed for years.

Boris Johnson today has restated a policy to remove this exemption. His Government first promised to do this two months ago but he has failed to deliver.

New figures show that of the 593 previously outstanding schools that were inspected last academic year, more than half saw their grade drop and 113 were rated ‘Requires Improvement’ or ‘Inadequate’.

The Liberal Democrats have committed to replacing Ofsted with a new schools watchdog that teachers and parents can trust.

“Boris Johnson is playing fast and loose with the education and the safety of our children. Hundreds of thousands of pupils could be in declining schools, but we simply don’t know."

“The Ofsted brand is fundamentally broken. It creates a huge unnecessary workload and stress for both pupils and teachers. It needs to be replaced with a schools watchdog that parents and teachers can trust."

“Liberal Democrats will build a brighter future for our children. We will support schools to succeed rather than punish them for failure. We will reverse school cuts, employ 20,000 more teachers and create a new schools watchdog that won’t let our schools go ignored for years on end."