Our Local Neighbourhoods are at Risk

The world has been permanently changed by coronavirus. We have had a harsh reminder of the need to live in a beautiful neighbourhood which enhances out wellbeing, mentally and physically. Many of us have lost income, or even our jobs, some homes now need to double as offices as well as family-space. Only local people understand what we need now and in the future. 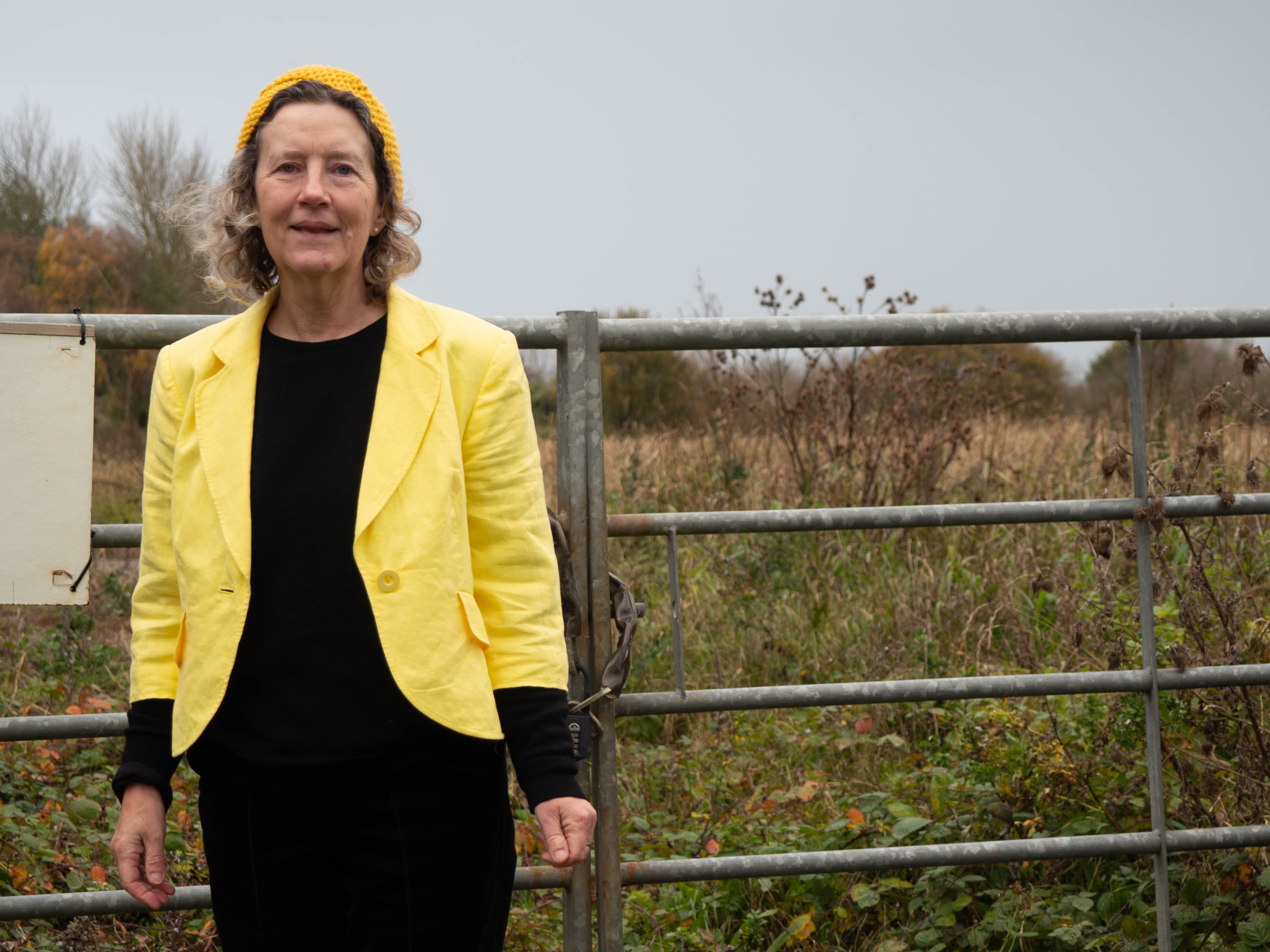 On Wednesday (13 January), thanks to years of hard work by the Bedhampton Alliance, proposals for development in Lower Bedhampton were rejected, (and not for the first time), by our Councillors in Havant Borough. This is excellent news, and demonstrates that our current system can, sometimes, work for the residents. However, we cannot relax, not only is there a planning appeal to be heard against an earlier rejection of plans to build in Lower Bedhampton but there are proposals from our Government to radically revise the planning system by taking away many of the limited powers that our elected representatives have at present, in favour of a presumption in favour of development.

Developers cannot be trusted to deliver the vibrant schemes that enhance our neighbourhood. Our government with its large majority could, if it chose, address the root cause of the housing crisis, and return power to local decision makers. Instead, it is proposing to reduce local power and give wealthy developers carte blanche to run roughshod over local communities. We deserve better than this.