Patel must drop proposals to restrict right to protest

Liberal Democrats have called on the Home Secretary to drop proposals to restrict the right to protest during an emergency motion passed at the party's Spring Conference. 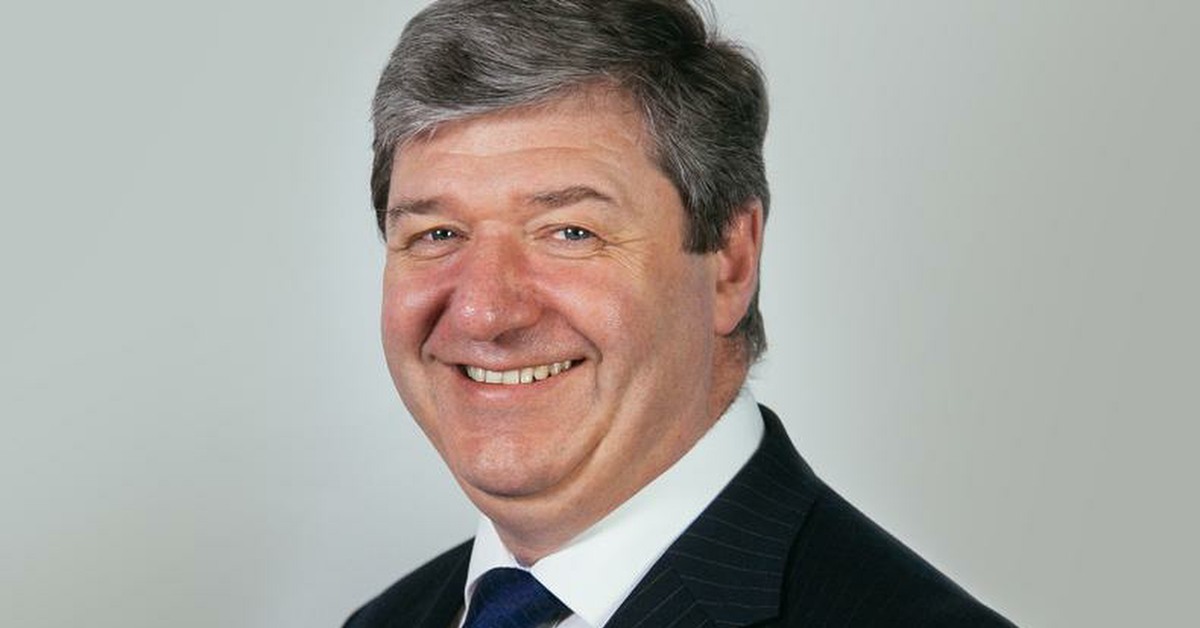 "The Conservative Government's attempts to crack down on peaceful protests are dangers and draconian.

"The right to protest is a fundamental human right. From the slave trade to women's suffrage, workers' rights to the Iraq war, protesting has always been a crucial part of our democratic society.

"Liberal Democrats fiercely oppose the Government's anti-democratic attempts to silence any opposition to its policies by restricting the right to protest, and we urge the Home Secretary to drop these proposals."