The Liberal Democrat candidate for Havant, Paul Gray, has today challenged the local Conservative candidate to rule out a no-deal Brexit in December 2020. 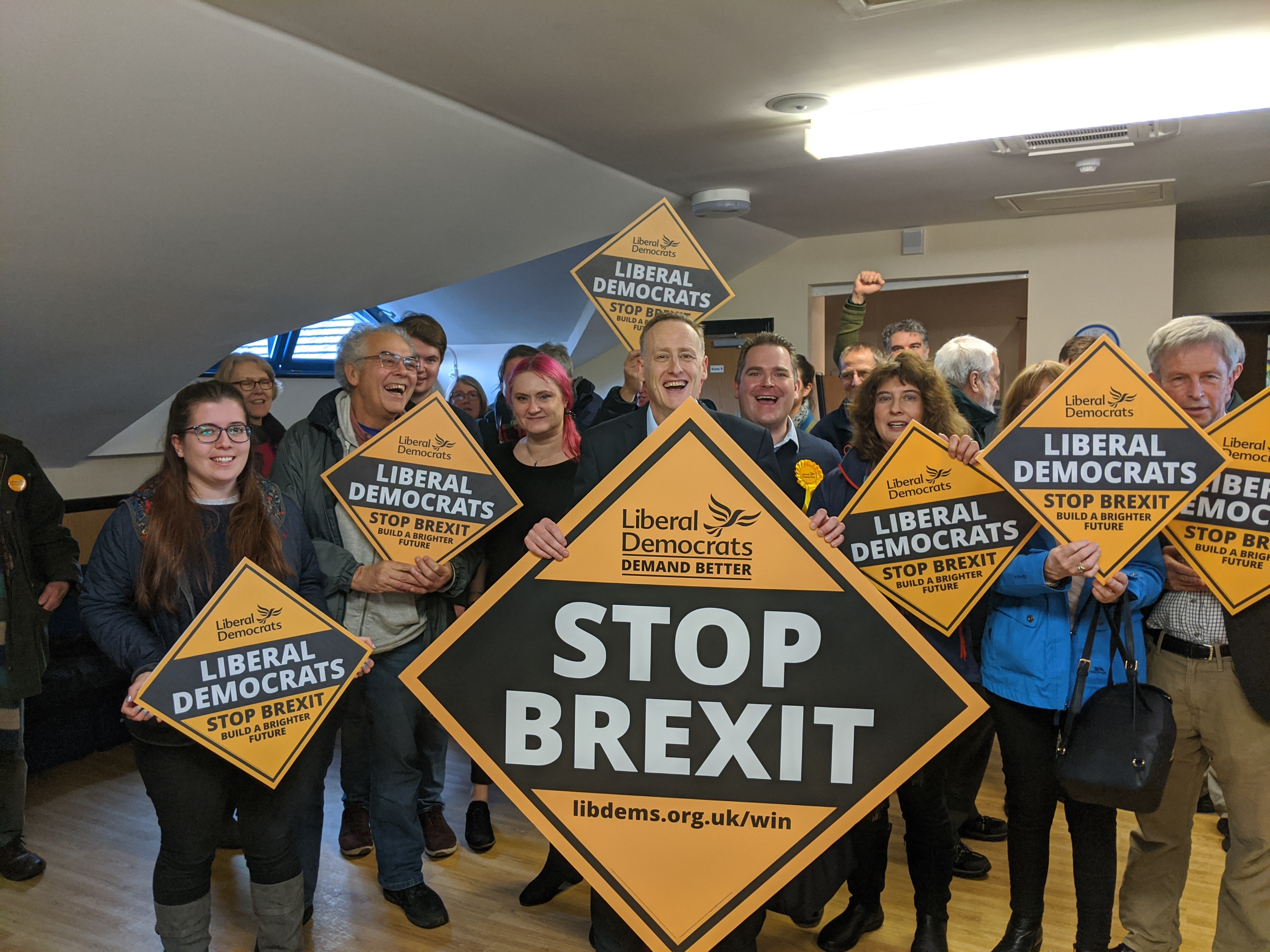 The challenge, just a few days before polling day, follows Boris Johnson refusing to rule out a no-deal exit from the EU.

Under the Conservative Party’s plan, the UK will have until December 2020 to deliver the second phase of negotiating a Free Trade Agreement with the EU. However, the plans also say Boris Johnson will not seek any extension despite overwhelming evidence showing that time-frame is near impossible.

This means that the Tories are signing up to crash the UK out of the EU without a deal, the Liberal Democrats claim.

This is why Mr Gray has today written to Alan Mak, the Conservative candidate for Havant, to ask him to rule out a no-deal Brexit in December 2020 which would cause severe economic damage and put jobs at risk in Havant.

“It is clear that the Conservatives are now effectively the party of Nigel Farage and Donald Trump. They are content to see the UK crash out of the EU without a deal.

There is already one party in Havant prepared to commit to a no-deal in December 2020, that's the SDP, which is where some ex UKIP politicians have ended up. Local people deserve to know if Alan Mak is prepared to be just as extreme as UKIP were under Farage.

Boris Johnson’s Brexit plan is already a disaster for people in the Havant constituency, but he has now made things even worse by putting the UK on a collision course with a no-deal Brexit in December 2020. That means more harm to our NHS, more uncertainty for businesses, more jobs lost.

People in our area have a right to know whether Alan Mak supports the reckless and dangerous plan Boris Johnson is proposing. That is why I have written to Alan, urging him to rule out supporting any deal that risks a no deal cliff edge in December 2020.

The Liberal Democrats will continue to fight to stop Brexit. We are the strongest party for Remainers and we know that there is no deal as good as the one we have in the EU.”