Paul is a lifelong Purbrook Ward resident and is actively involved in the local community. He grew up attending local schools and still lives here with his family, whilst running a local business. As a school governor at both Morelands Primary (eleven years) and Purbrook Park (six years), he has a particular interest in education, and first-hand experience of the impact Conservative underfunding is having. He is a STEM Ambassador and runs a Morelands after-school club.

Paul enjoys making the most of the local environment and is, again, involved in the wider community, representing stakeholders on the Langstone Harbour Board in his role as Chair of the Advisory Committee. He has trained as a BDMLR Marine Mammal Medic, and believes that environmental issues should be an integral part of council decision making, not an optional extra.

Paul is a firm believer that generations of new and existing voters who have largely become disconnected from local politics, and discouraged from voting, need to be listened to, engaged with and represented.

Local councils have a direct impact on our local services, our local businesses and our local community.

Believe in Better. Vote Liberal Democrat on 5th May. 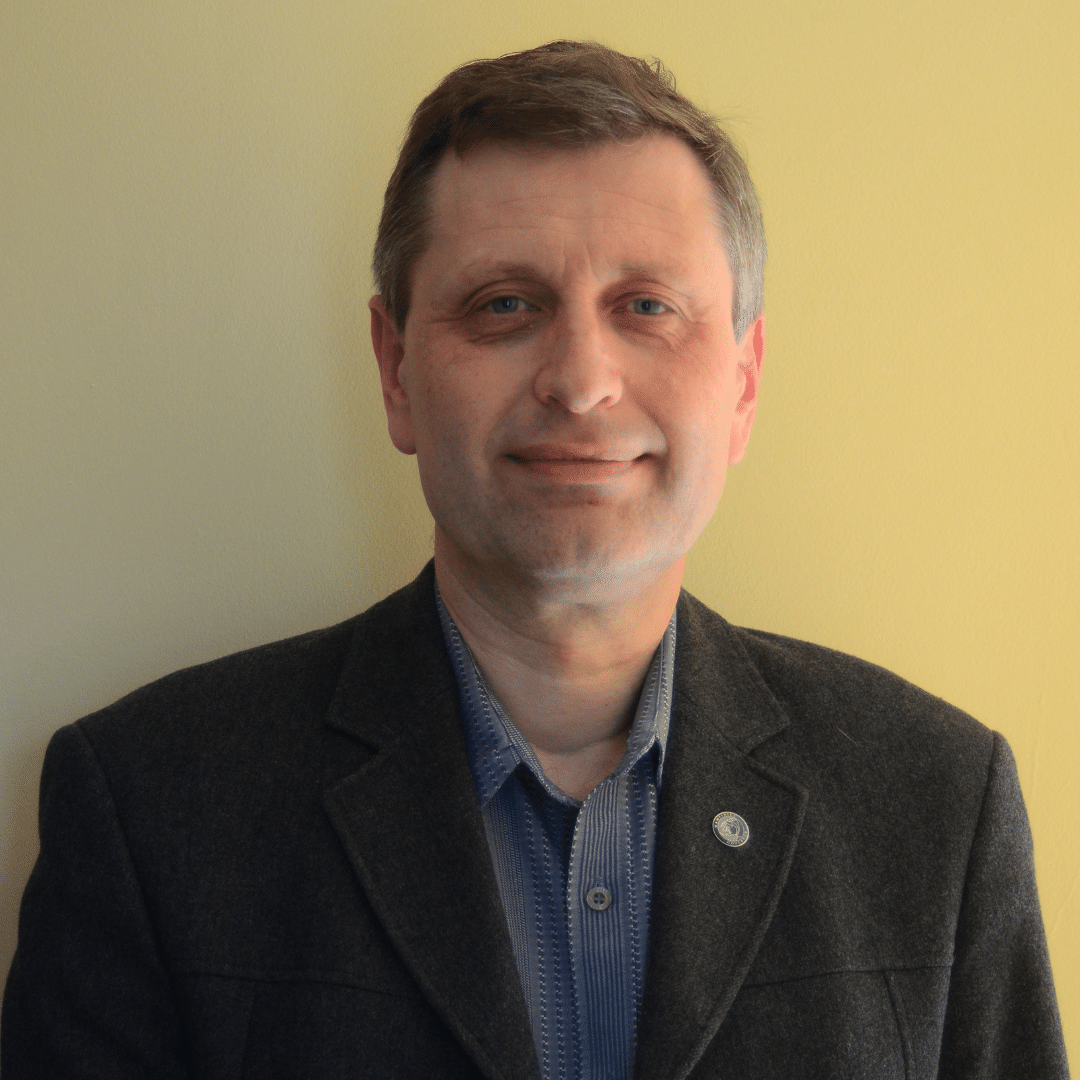