The Liberal Democrats have called on Boris Johnson to take charge of the crisis facing schools and ensure disadvantaged children are not left behind, accusing Gavin Williamson of having “dropped the ball." 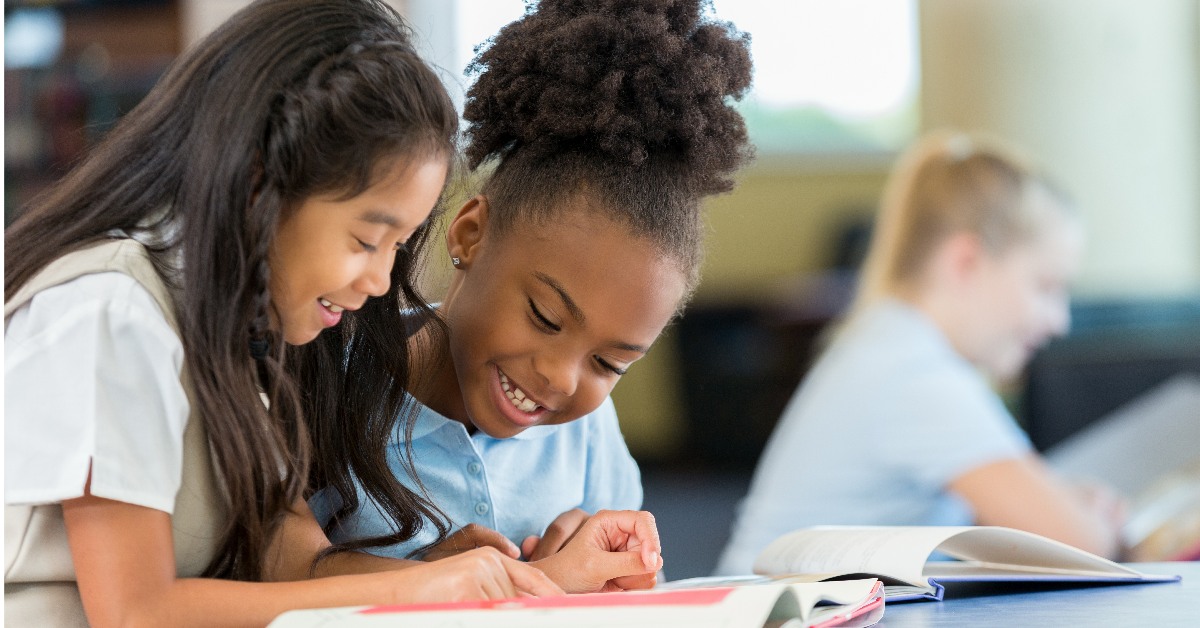 It comes after the former Head of Ofsted, Sir Michael Wilshaw, this morning said the Government’s failure to consult with teachers over its plans was “absolutely astonishing.”

“Parents and teachers have raised concerns from the outset about how to get pupils safely back into school, but Gavin Williamson has refused to listen. It’s no surprise this whole process has descended into a complete shambles.

“Time and again the Education Secretary has dropped the ball, from refusing to extend free school meals over the summer to leaving thousands of disadvantaged children without laptops.

“Boris Johnson must take charge and end the stubborn refusal to extend free school meals over the summer and provide laptops to all disadvantaged children who need them."