The number of GP practices has fallen to a new record low of 6,867 while the number of qualified GPs has dropped by 339, NHS figures published today have revealed. 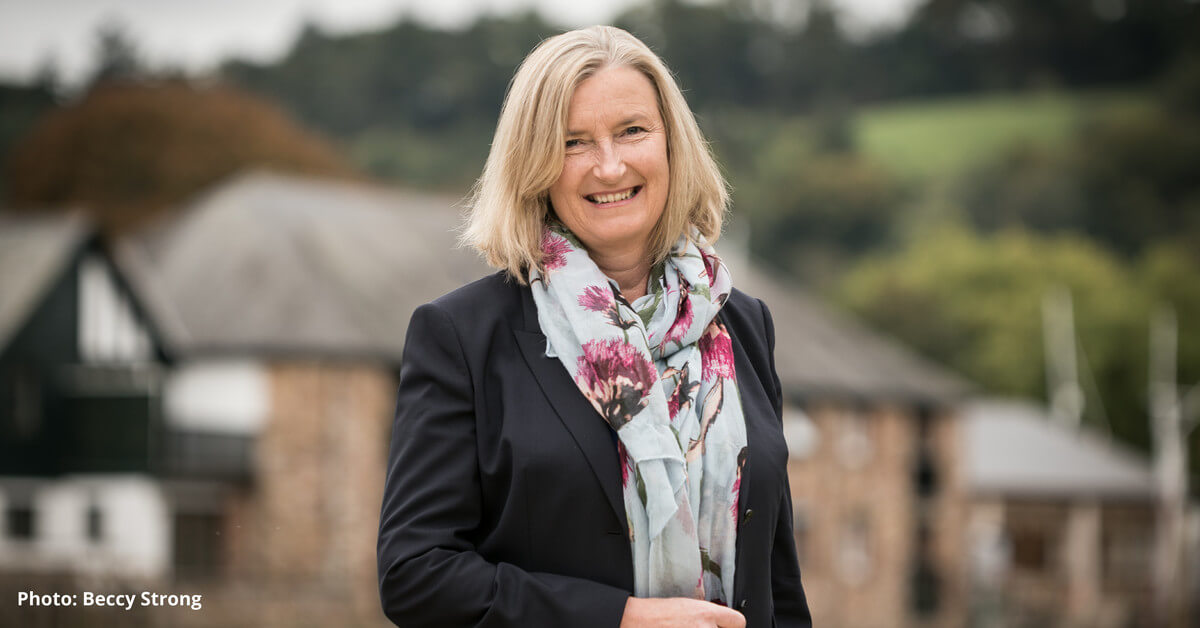 The Liberal Democrats have warned that the Conservative Party's failure to meet its promise to address the shortfall in GPs has left the country poorly equipped to deal with the upcoming winter crisis.

"People depend on GP practices for their front-line care. Both patients and the primary care workforce have been badly let down by this government and the situation in General Practice will make for a very difficult winter across the NHS."

"People deserve better. The Liberal Democrats would properly invest in our NHS, reverse the damaging impact of under-investment in primary care and build a brighter future. We have a credible plan to increase the number of GPs and invest in social care, so we can take the pressure off our overstretched hospitals and A&E departments.”