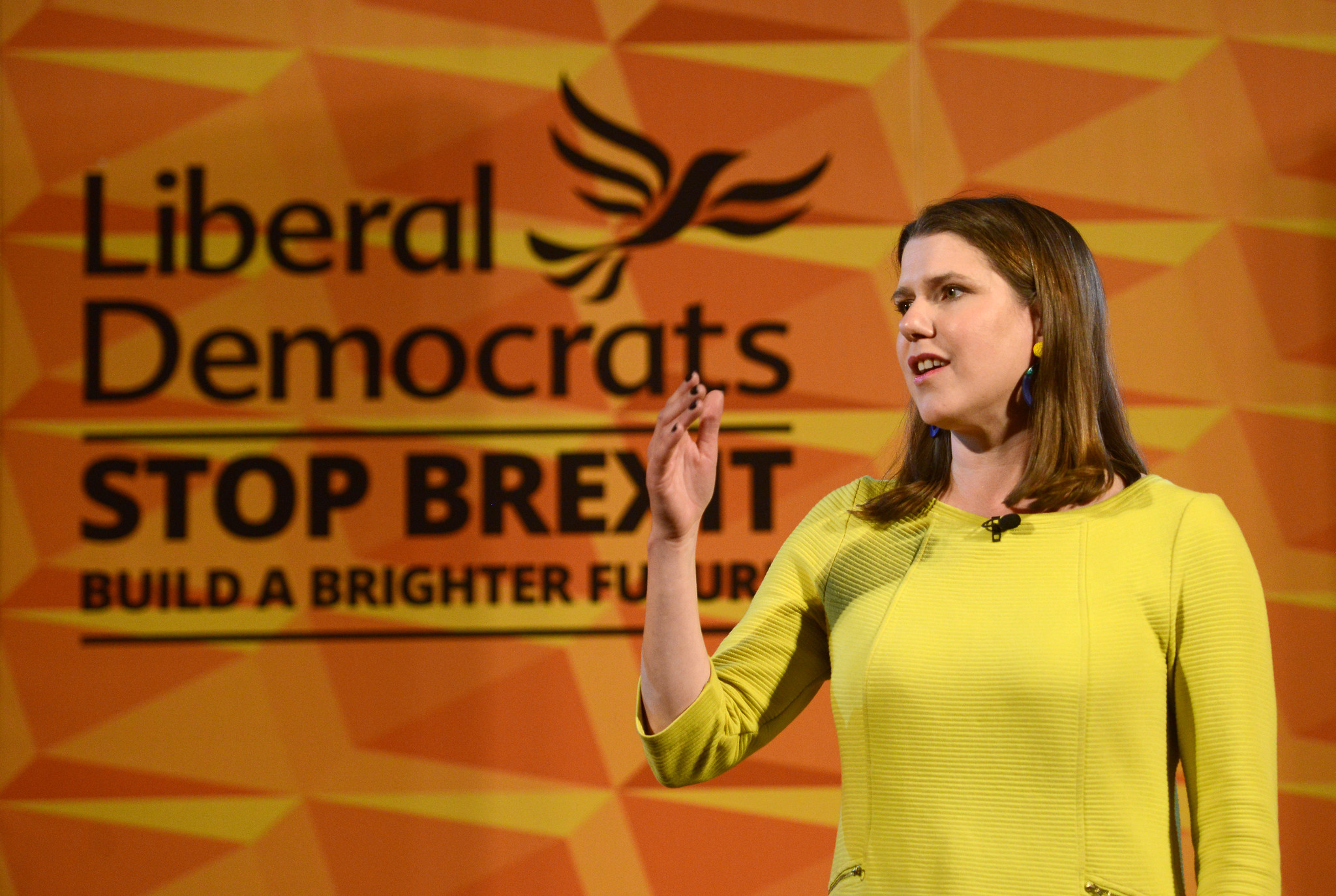 "Human rights are under threat at this election."

"Boris Johnson’s Brexit deal would rip up protections for workers’ rights and children’s rights, while his manifesto threatens our Human Rights Act itself."

"Liberal Democrats have always stood up for human rights, whether it was ending child detention in immigration centres, opposing the Snoopers’ Charter or introducing same-sex marriage."

"Liberal Democrats stopped the Conservatives from scrapping the Human Rights Act before, and we will stop them again now. We are the only party that can win seats from the Conservatives and deny Boris Johnson a majority."

"Every vote for the Liberal Democrats on Thursday is a vote to stop Boris, stop Brexit and build a brighter future, where human rights are protected and everyone’s dignity is respected."