Time to move the goalposts on safe standing

The Liberal Democrats have today announced that "it's time to shift the goalposts on safe standing", by introducing safe-standing in top-flight football, offering more choice, a better atmosphere, and cheaper tickets for fans. 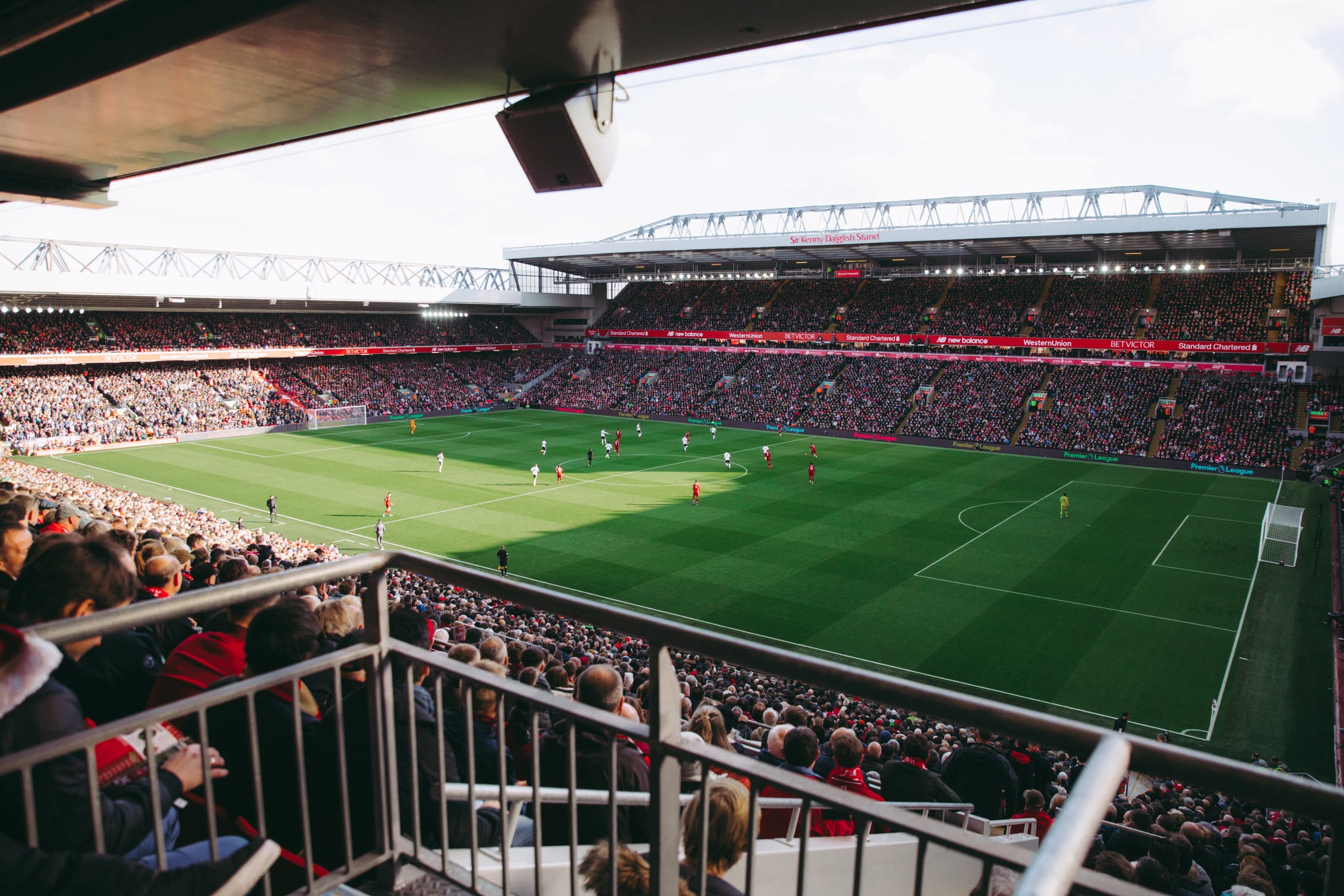 Under the party’s proposals, all Premier League and Championship sides could install rail seating in parts of their ground and permit spectators to stand for the entirety of the match in those areas.

Safe standing operates successfully across Europe. Unlike traditional football terraces, each row is separated by a rail to prevent crowd surges and spectators are given a specific place to stand. The Sports Grounds Safety Authority would develop new licensing conditions for grounds and create new guidance on how standing could be introduced safely.

Top-flight clubs such as Watford are already introducing rail seating to make it safer in areas of the ground where fans persistently stand up.

“It’s time to shift the goalposts on safe standing and give spectators something to cheer about.

“Deadline day is getting closer in this campaign – and only the Liberal Democrats can send Boris Johnson’s Premiership to VAR and stop him from making any last-minute signings.”