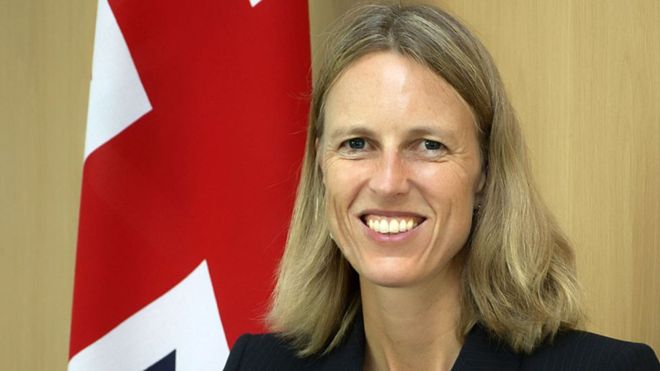 “Alexandra Hall Hall’s resignation proves what we already knew. The Tories are simply peddling fantasy when it comes to Brexit."

“They are failing to come clean on the fact that it is going to be nigh-on impossible to negotiate a new trade relationship by December 2020 meaning that the threat of a no-deal Brexit remains very much on the table."

“Only the Liberal Democrats will stop Brexit and make sure dedicated public servants such as Ms Hall Hall do not have to quit their jobs in protest at their own government. Our country deserves better.”