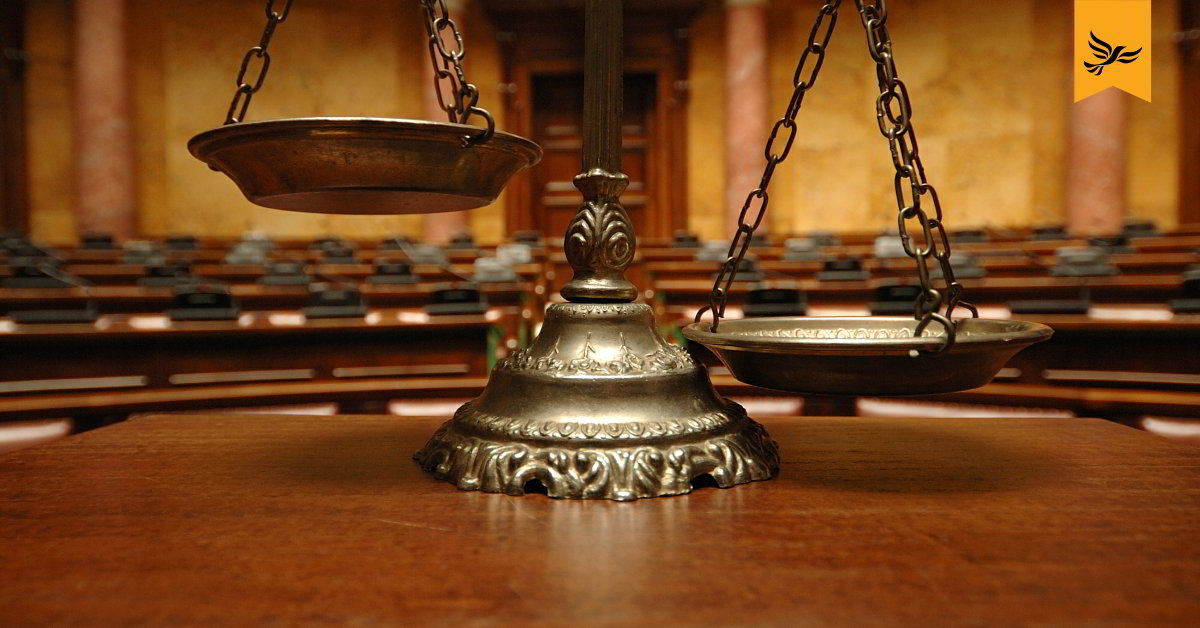 "This Conservative Government is failing in its most important duty: keeping people safe. Staff shortages in the Probation Service mean that high-risk individuals in our communities are not being properly supervised.

"This alarming report shows that ending private probation contracts and unifying the system, while clearly necessary, will not be nearly enough to fix the major problems in probation.

"Liberal Democrats are calling for a fundamental rethink about the way probation works. It must be far more coordinated and tailored to the individual, based on the risks they pose and the support they need to build a life free from crime.

"Probation and rehabilitation must also be properly funded. The Government needs to recognise that spending to prevent reoffending would mean fewer victims of crime and yield major benefits – for both society and the public finances."

"I'm delighted to see Daisy has spoken up about the current crisis. We see yet again that the Conservatives regard prison as nothing more than a holding area and probation as nothing more than a bit of burdensome admin. They fail time and again to recognise that crime reduction requires a probation service fit for the 21st century. Trying to force a 'one size fits all' model on probation is ludicrous and failing to invest is blatant short-termism, resulting in more crime rather than less. In the end of course it's us, the public, not the Conservatives, who ultimately pay the price.