Tories have betrayed their promise to protect British farmers

The Liberal Democrats have condemned the Conservatives’ “reckless” attitude to animal welfare and food standards, following votes on the Agriculture Bill in the House of Commons today. 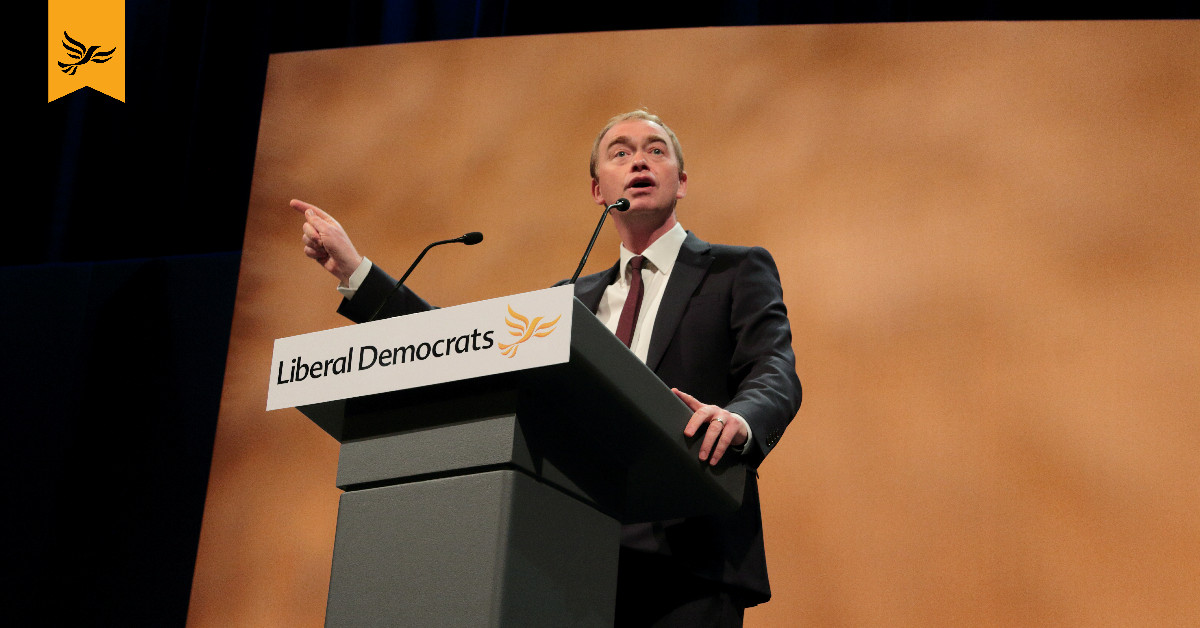 Conservative MPs voted down Amendment 16B, added to the Bill in the House of Lords, which would have forced the UK Government to ensure that British food and animal welfare standards are maintained in any trade deals.

The Liberal Democrats argue that the Government’s actions risk seeing the UK flooded with poor quality food if Ministers "slash standards in a bid to secure new trade deals."

According to the NFU, over a million people have also signed their petition calling for the UK Government to put laws in place that prevent imports of food that is produced in ways that are illegal here in the UK.

“The Conservatives promised to protect British farmers, but their reckless action today means they have betrayed that promise.

“We now risk seeing food that is currently illegal in the UK - like hormone treated beef and fruit and vegetables produced using banned pesticide - make it onto our supermarket shelves, as the Government will be free to slash standards in a bid to secure new trade deals.

“But it doesn't need to be this way. Unlike the Conservatives, Liberal Democrats back British farming. We want the Government to work in partnership with UK farmers to protect our world-class food and animal welfare standards, cut greenhouse gas emissions and support the recovery of our natural environment.”