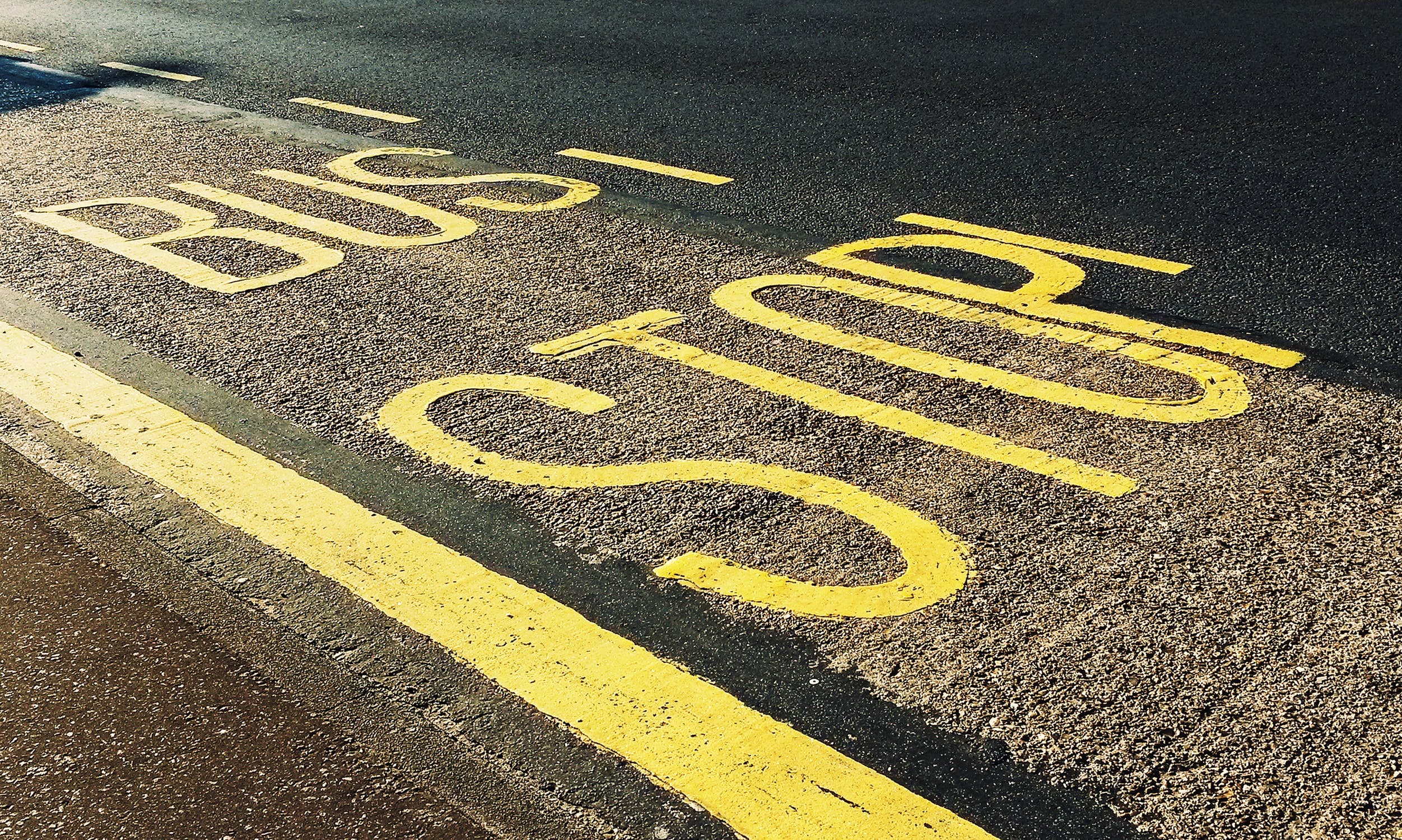 "The Conservatives have overseen a decline of more than 200 million bus journeys since 2015 and failed to invest in our railways, all while Johnson dreams up vanity projects like his island airport, a dud garden bridge and London buses that simply don’t work."

"The Tories simply don’t get the need for excellent public transport which gives people a real alternative to individual car use."

“At the same time, Boris Johnson’s reckless Brexit plans would be disastrous for the economy, meaning less money to fund vital transport and infrastructure projects."

“The Liberal Democrats will invest in improving our rail network and restoring bus routes across the UK, as well as freeze rail fares for five years. Our plans will help more people find alternatives to car use that fits in with their busy lives."

"By stopping Brexit we can invest the £50 billion remain bonus in projects that will bring real improvements for people across the UK, tackle the climate emergency and build a brighter future for all."