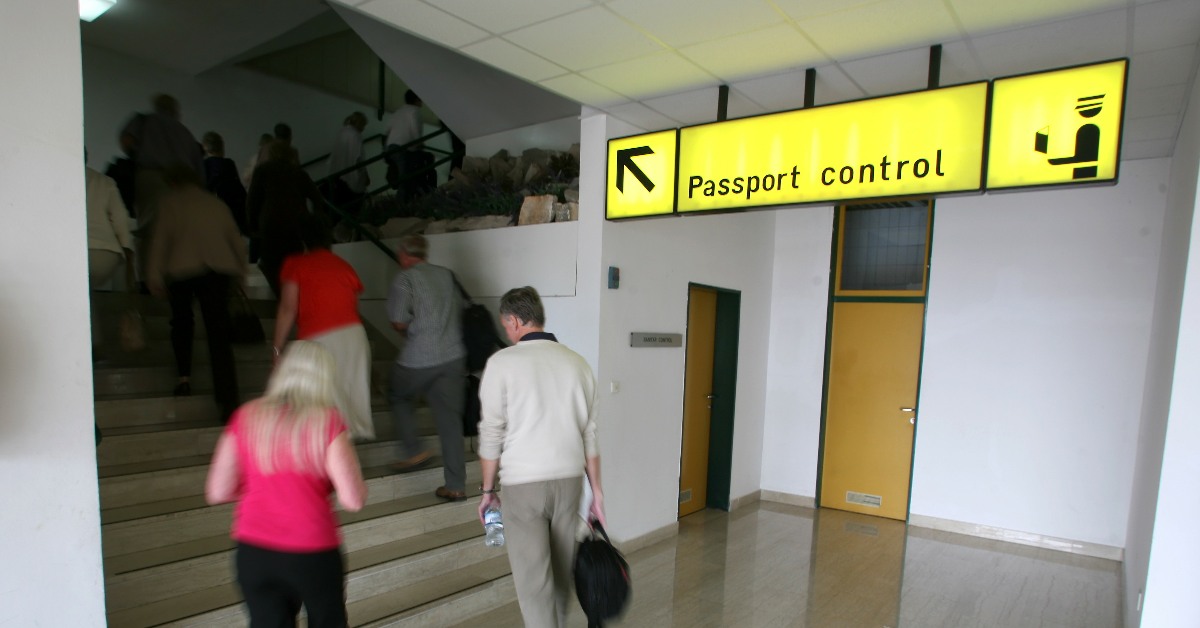 “The immigration system is broken and public confidence is shattered. But the Conservatives’ plans will make things worse, not better.

“By ending free movement – which two thirds of Britons want to keep – they will make it even harder for UK employers to recruit the workers they need. Who will care for our elderly and vulnerable people? Who will build the homes we need?

“This Bill fails to deliver on Boris Johnson’s promise to automatically guarantee the rights of EU citizens living in the UK before Brexit. Unless the Conservative Government changes course, thousands of EU citizens will be left effectively undocumented next year – at risk of eviction, detention and even deportation.

“Liberal Democrats will continue to fight for the rights of EU citizens and oppose the Conservatives’ destructive policies. What we need instead is a fair, effective immigration system that works for our economy and treats everyone with dignity and respect.”