Tory proposals to end free movement will make it harder to recruit teachers, nurses and doctors

Responding to the publication of the Migration Advisory Committee report which has advised against against a full points-based system for UK, Liberal Democrat Home Affairs spokesperson Christine Jardine said: 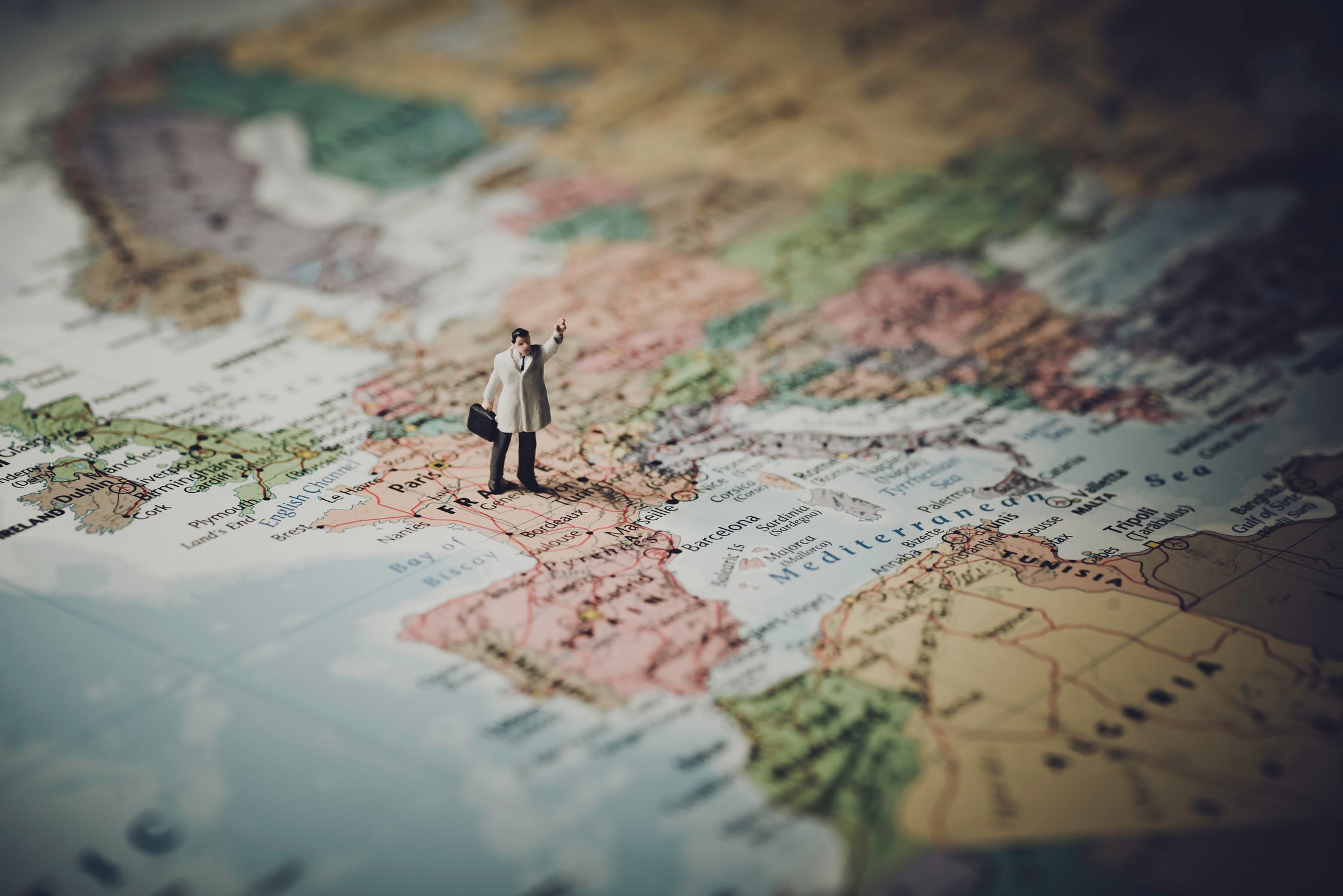 “The Conservative Government wants to impose an entirely new immigration system in less than 12 months, without any proper consultation and managed by the discredited Home Office. That is a recipe for disaster.

"The Conservatives’ proposals to end free movement will make it harder for our schools and NHS to hire the teachers, nurses and doctors they need.

“As the Migration Advisory Committee makes clear, these plans will make the crisis in social care even worse. They will also mean huge amounts of extra costs and bureaucracy for thousands of British businesses. No amount of spin will change that fact.

“Liberal Democrats recognise the enormous contributions people who move to the UK make to our society, our economy and our communities. We are fighting for a fair, effective immigration system that treats everyone with dignity and respect.”