Responding to comments by President Donald Trump this morning denying the NHS will be on the table in future trade talks, Liberal Democrat Shadow Foreign Secretary Chuka Umunna said: 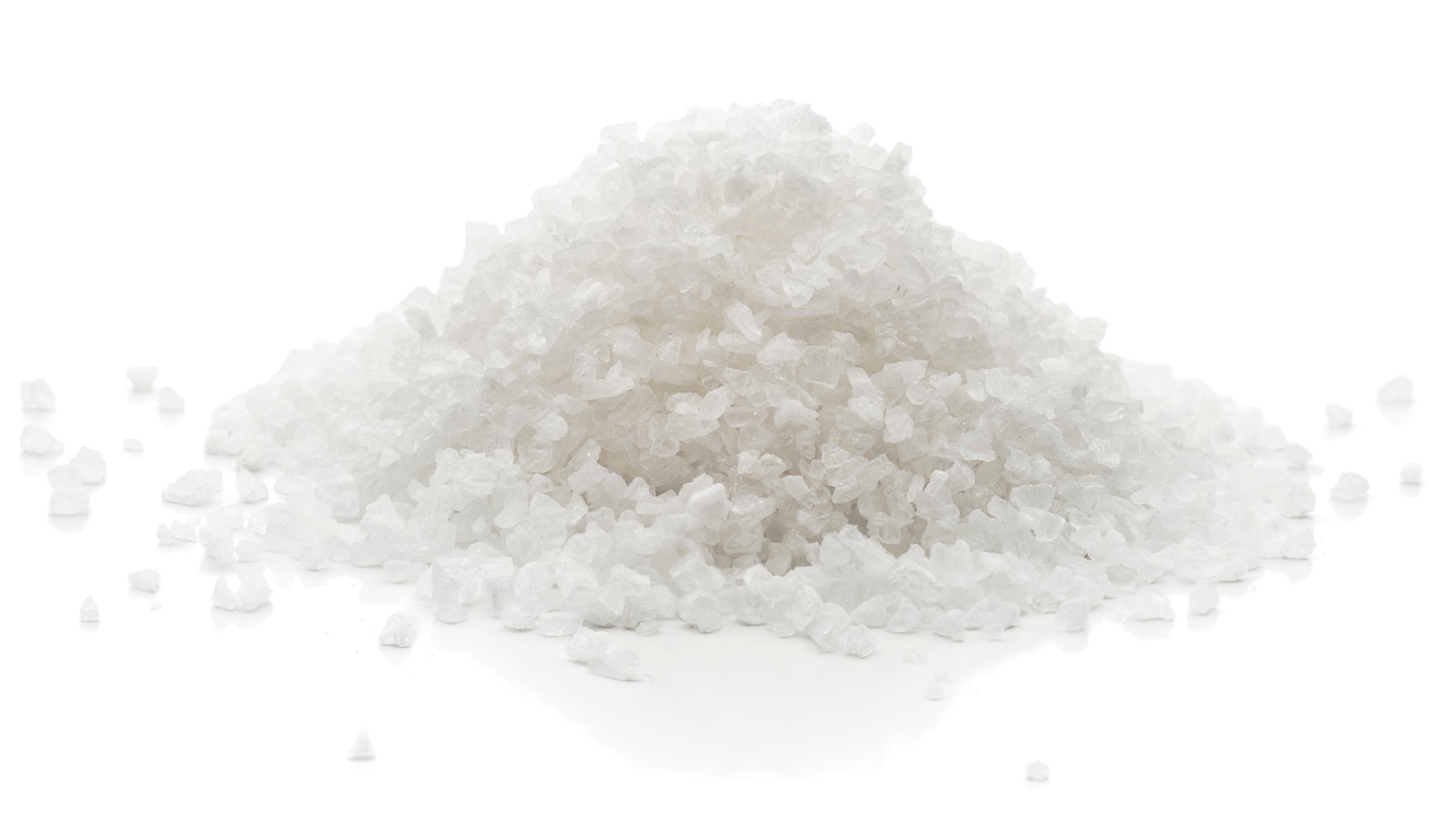 "Like Boris Johnson, Donald Trump is hardly known for his honesty. Voters will rightly take these comments with a lorry load of salt."

"Trump has repeatedly made clear in the past that everything including the NHS will be on the table in future negotiations."

"If Boris Johnson wins a majority he'll be so desperate for a trade deal with Donald Trump that he'll become his poodle. Johnson can't be trusted with our health service, our medicines or our food standards, all of which would be at risk after Brexit. "

"Only the Liberal Democrats are fighting for the UK to remain in the EU so we can stand up to Trump, protect the NHS and build a brighter future."