Responding to the news that Donald Trump has released his plan for the Middle East, Liberal Democrat MP Layla Moran, the first UK MP of Palestinian descent, said: 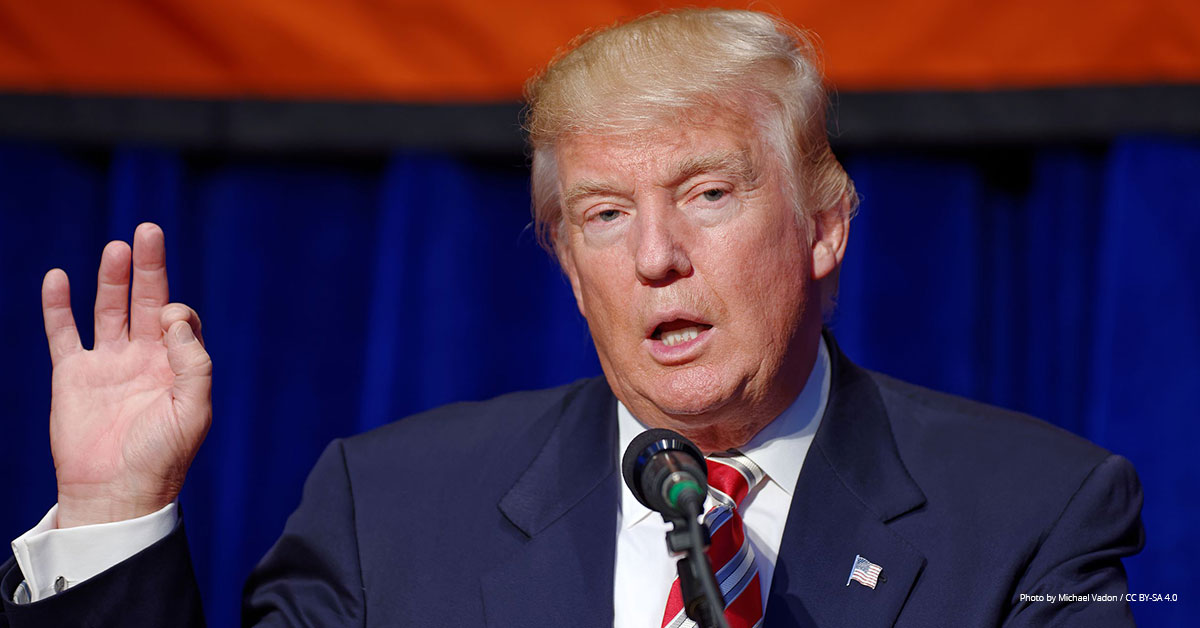 "The first step of an effective and meaningful negotiation is to include all parties. The exclusion of Palestinian representatives from the negotiation of this settlement is evidences enough that this is nothing more than a sham.

"Trump and Netanyahu are motivated by a desire to distract from domestic problems, rather than by the desire to build real consensus. It's clear that this is about scoring points, rather than a genuine attempt to solve conflict in the region.

"The Liberal Democrats have long advocated a two-state solution to this crisis. This starts by bringing both Israel and Palestine to the negotiating table as equal partners. This is the only hope of achieving a workable settlement."