“There is still light at the end of the tunnel for all those who want to end the chaos of Brexit." 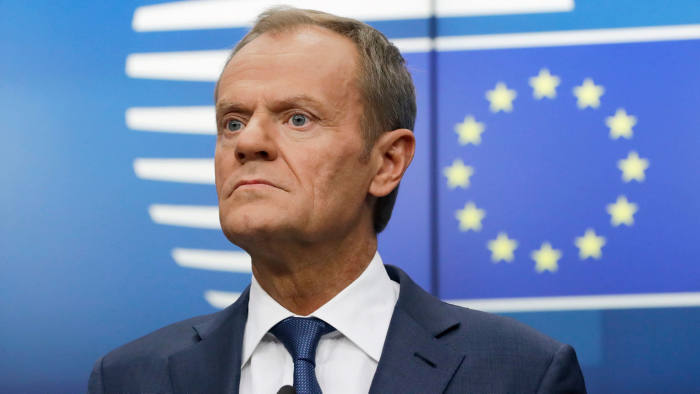 “We can reject a Tory or a Labour-backed Brexit that would damage opportunities for our children and grandchildren. This election is a historic chance for voters to make their voice heard and secure a brighter future in Europe."