Leaked documents from the US-UK trade deal talks reveal that US negotiators offered PR advice to their UK counterparts on how to sell the controversial practice of chlorine-washing chickens to UK consumers and the British media. 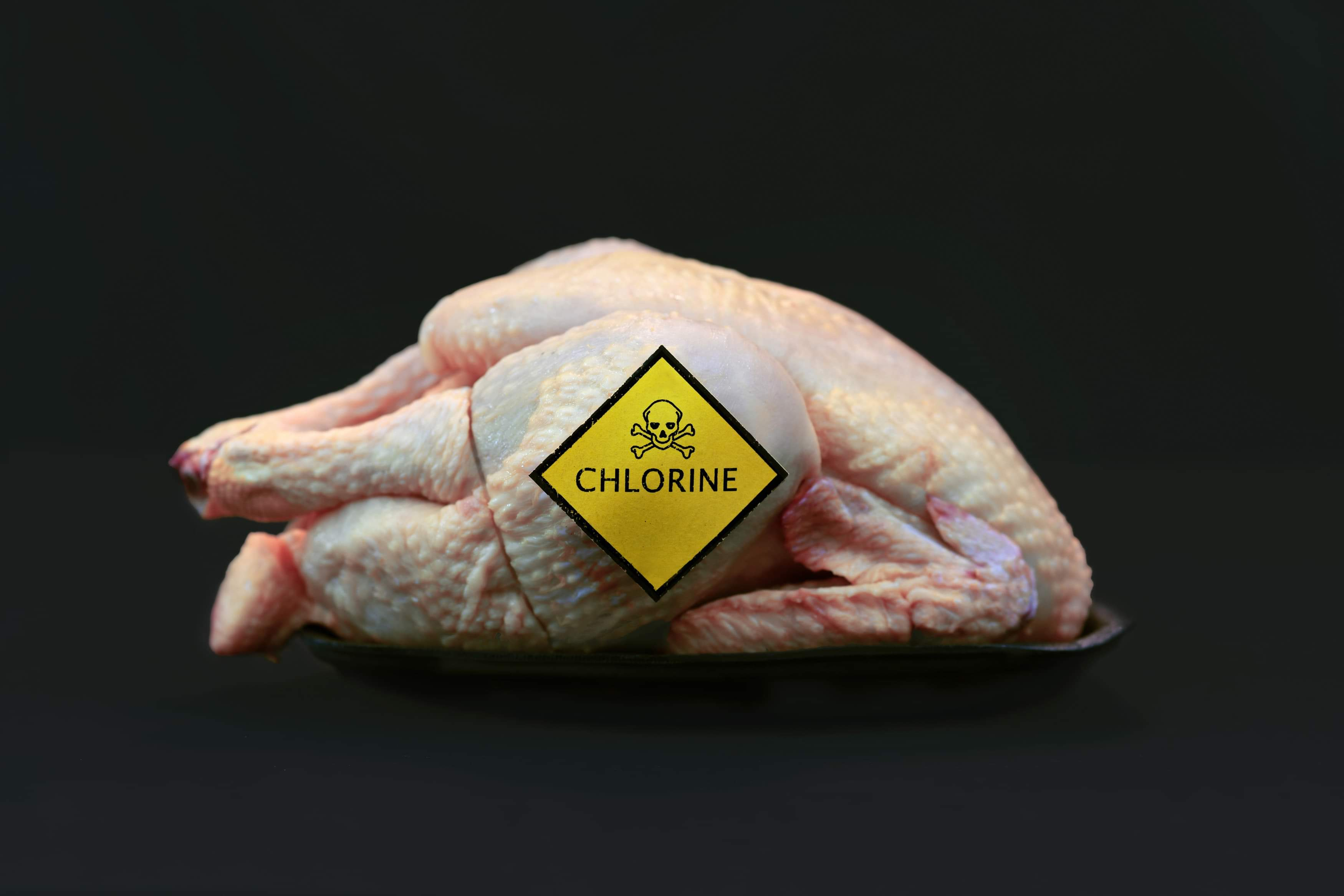 The document show that in November 2017 the US team agreed to share their "public lines" on chlorine-washed chicken to help "inform the media narrative".

The leaked documents also show that US negotiators had ‘the most angst’ about EU limits to the use of chemicals in food production, trying to persuade the UK to change seek a clean break from EU rules that protect UK consumers by maintaining high standards in farms and the food industry across the UK.

“The fact the US are offering PR tips on how to force chlorinated chicken down our throats tells you everything you need to know."

“The Tories’ desperation for a trade deal with Donald Trump risks leading to lower standards for the food on our tables."

“We must stop Boris Johnson ramming through a damaging Trump trade deal that threatens British consumers and farmers."